The purpose of this guide is to provide background information and guidance on appropriate word usage when working with Aboriginal people and communities, and when developing policy and programs for Aboriginal people. The use of accurate and non-offensive language is an essential component of Aboriginal cultural respect and communication training. 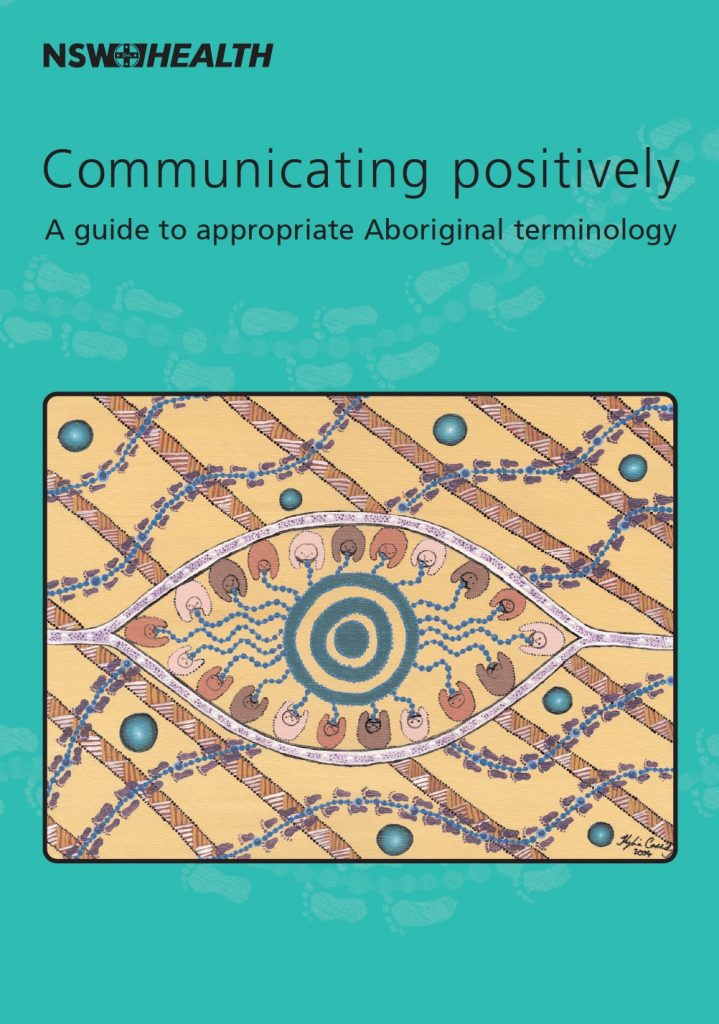 The importance of non-discriminatory and accurate language

Generally, language can be seen as a direct reflection of the particular culture and beliefs that have given rise to it. For example, the English language is not capable of embodying the cultural imperatives, values and contexts associated with Aboriginal languages.

Because the European colonists did not understand and were generally prejudiced against Aboriginal ways of life, the language they used to address and describe Aboriginal people was often discriminatory and offensive.

Today, just as attitudes towards Aboriginal culture are changing, terms to describe Aboriginal people are continually evolving. Understanding the distinctions between the words, and to whom they apply, can be a challenge. However, using appropriate and accurate language is fundamental in ensuring the use of non-discriminatory language and developing positive relationships between Government staff and Aboriginal communities.