We believe that spiritual and emotional wellbeing foster an active mind, an active mind is fuelled by a healthy body, and a healthy body and mind enable healthy social relationships. To this end, we subscribe diligently to studying the Bible, wholistic health and wellness, and serving our communities.

The urban population of the Adventist Church in Sydney is diverse. The church alone is made up of nearly 10,000 members of various backgrounds who are enthusiastic about sharing, connecting, serving and worshipping. Our conference includes over 20 organised language groups with almost every people group in the world represented.

You’ll find us throughout this great city from Bondi Junction in the east to the Blue Mountains in the west, from Wollongong down south to Hawkesbury up north and out to Norfolk and Lord Howe Islands. We serve where you are. 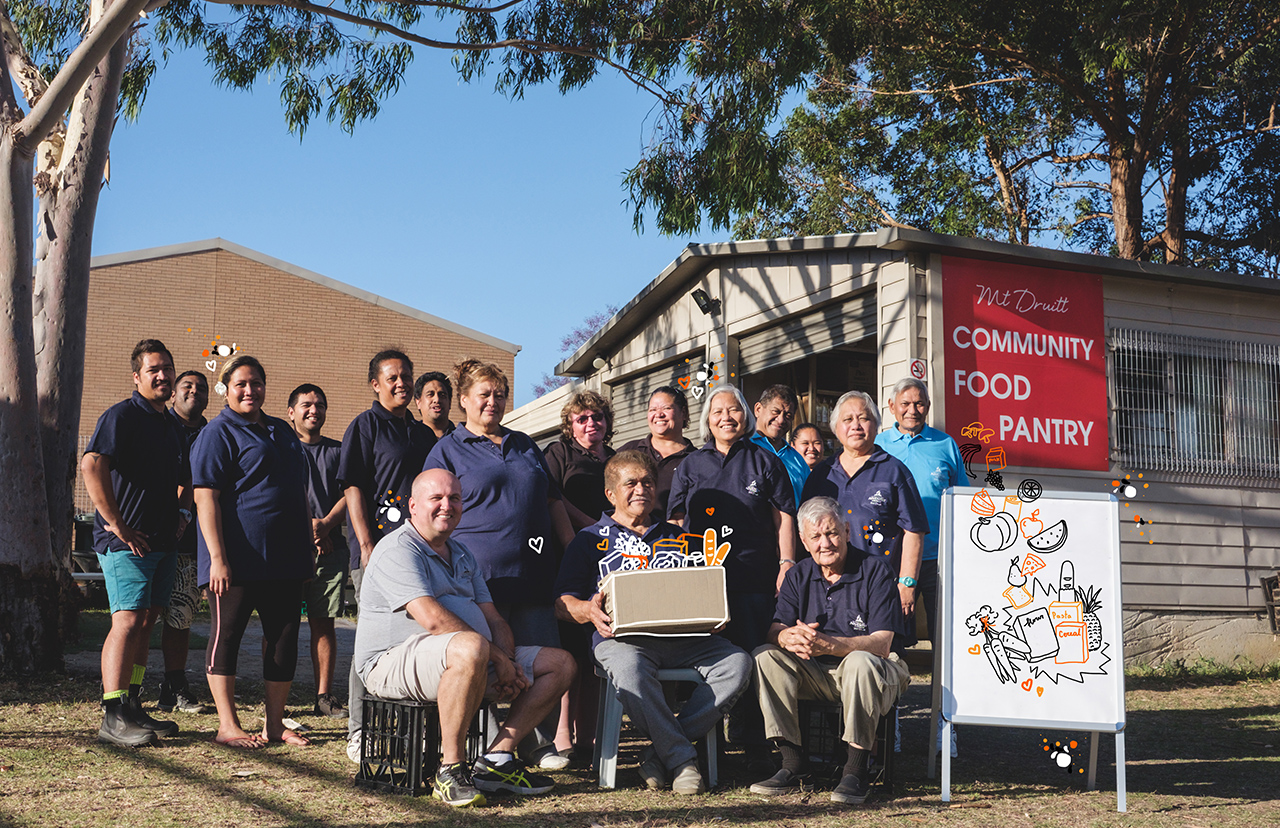 Reach up.
Reach out.
Reach across.

We work to inspire hope and wholeness of life in our communities. In a world where things often seem out of control and many are struggling, we strive to share the good news of hope in Jesus’ Second Coming, that each of us has a purpose, and to use our resources to help others achieve meaningful and abundant lives.

Our mission in Greater Sydney is to make disciples of Jesus Christ and grow together in discipleship. This is based on the directions that Jesus gave His first disciples, after He died on the Cross for the forgiveness of our sins and then was resurrected back to life to give us the promise and hope of eternal life. As we get closer to the Second Coming, Jesus has a special message of good news for us to share with the world, to invite people to become His disciples, join His prophetic end-time movement and prepare for His soon return.

Our vision is to be, “a thriving, disciple-making movement in Greater Sydney”.

Our purpose is to transform lives for eternity by providing hope, encouraging faith and showing love. 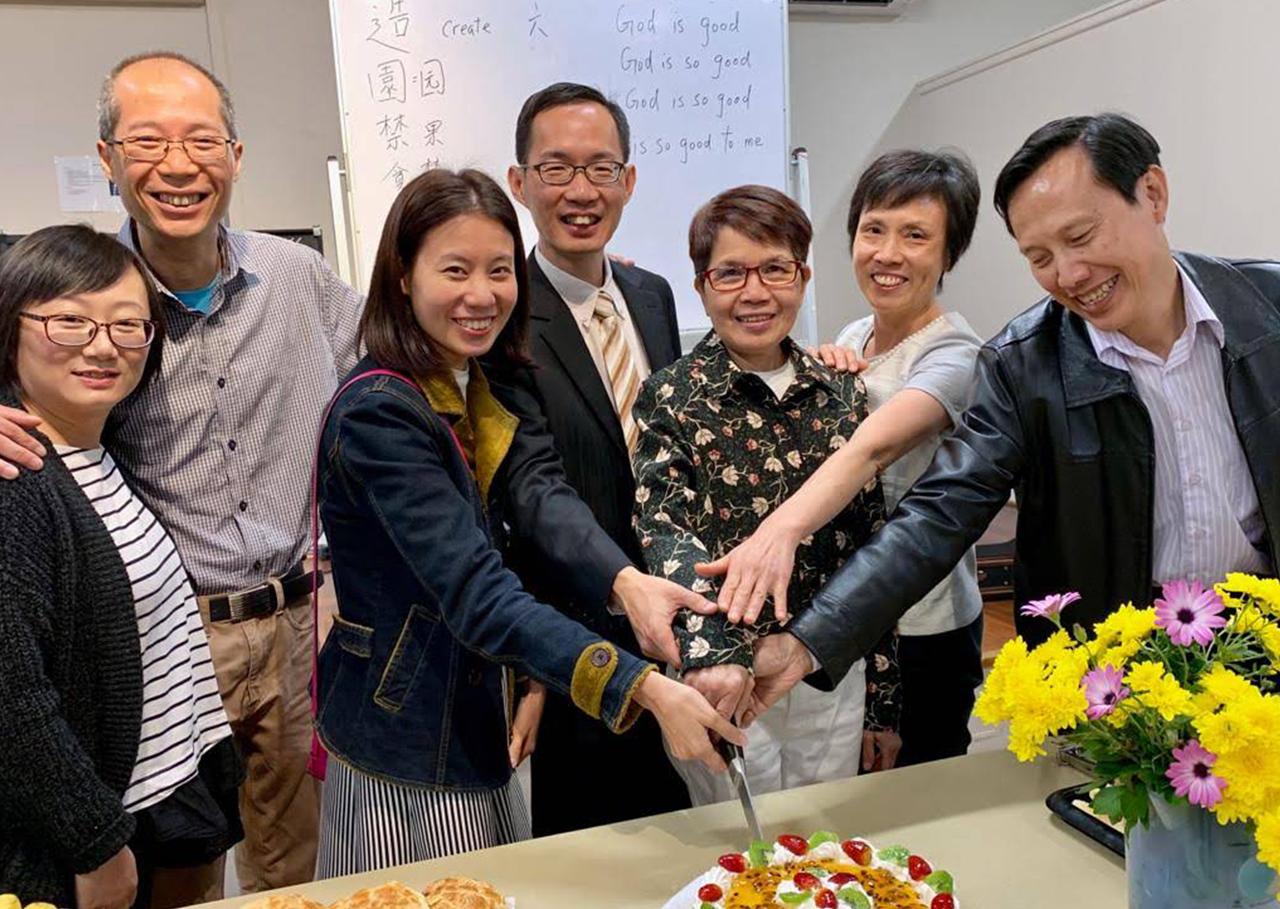 We are Bible-believing, Protestant Christians who enjoy being part of a worldwide movement that serves across the globe. We affirm the fundamental beliefs of the Seventh-day Adventist church with its emphasis on growing in our relationship with God and others in the context of the times in which we live.

As our name indicates, we affirm the seventh day—Saturday—as special time, set apart for humankind to be in relationship with God where we celebrate life, worship God, grow deep relationships, share faith, and serve in our spheres of influence and grow in faith. The word ‘Adventist’ highlights our belief in the words of Jesus and His promise to come again.

We invite you to explore more about the Greater Sydney Conference and the Seventh-day Adventist Church. Learn more about our beliefs here. 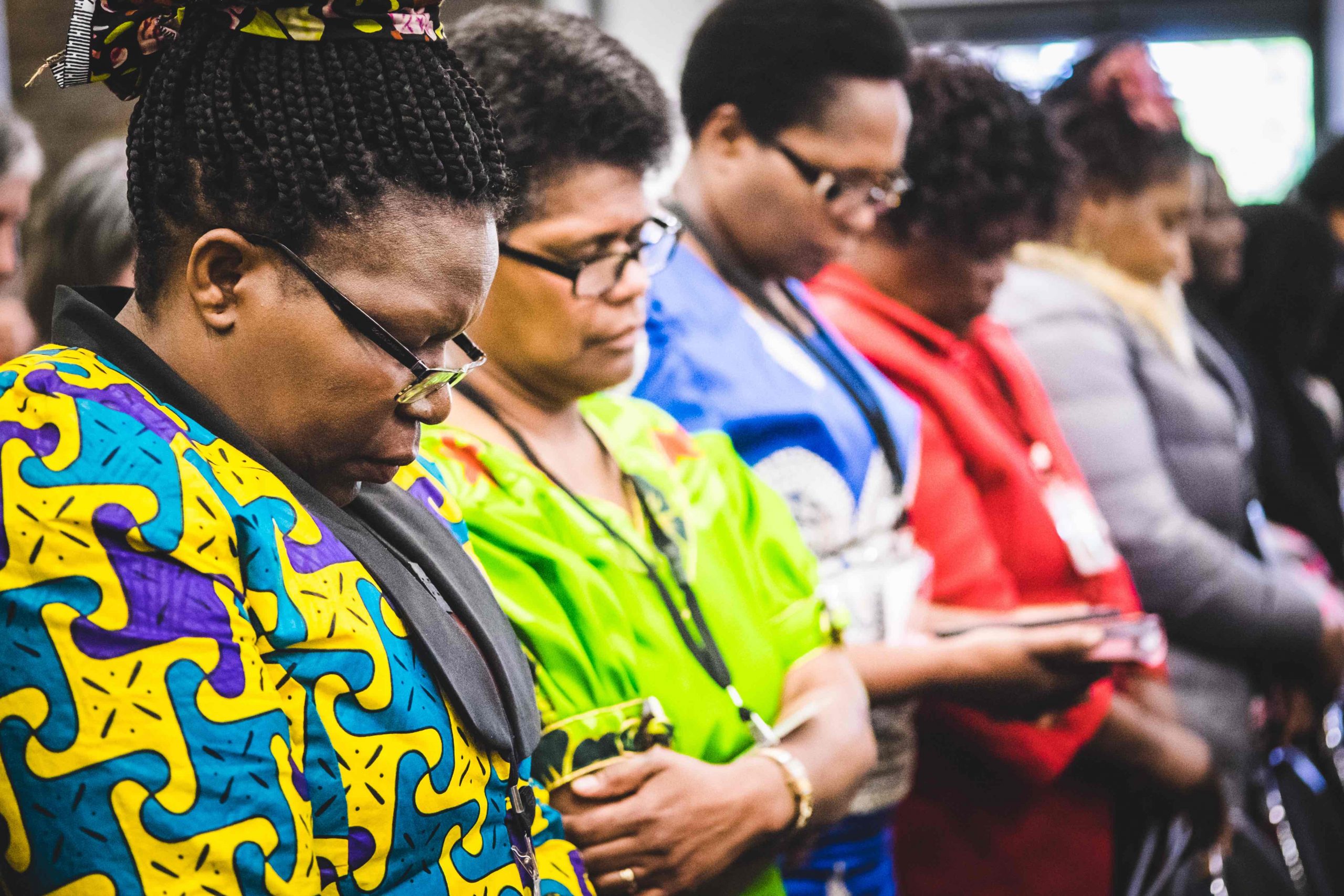 Seventh-day Adventists belong to a representative organisation. Each church constituency elects its own officers.

THE LOCAL CHURCH is where membership is held. It is governed by elected officers: elders, deacons, deaconesses, clerks, treasurers, department leaders, and volunteers. Local churches are appointed a minister by their conference.

THE LOCAL CONFERENCE OR LOCAL MISSION is made up of all local churches in a specific area and is responsible for all church and evangelistic work there. Conferences and missions may operate schools, health clinics and retirement facilities. Ministers are appointed to churches by the local conference. The officers in a conference are president, secretary and chief financial officer (CFO). Officers are elected every three, four or five years, as determined by their constitution or operating policy, by the delegates appointed from member churches.

THE UNION CONFERENCE OR UNION MISSION is composed of several local conferences and/or missions in a specific territory. It may operate colleges and universities within its territory. Officers and directors are elected every five years.

THE GENERAL CONFERENCE, which is comprised of the 13 world divisions, coordinates church work globally. The headquarters are located in Silver Spring, Maryland, United States. Officers and directors are elected every five years at the general session. See a breakdown of the 13 divisions here.

THE GREATER SYDNEY CONFERENCE, comprised of over 100 churches and companies, coordinates church work in Greater Sydney. We are one of nine conferences in the Australian Union, which is in the South Pacific Division.

How decisions are made

All members of the Seventh-day Adventist Church are part of a constituency, which is defined as a group of voters in a specified region who elect representatives from the local church. We also have an Executive Committee, Education Board and Aged Care Board representing both laypeople and employees of the Church and its affiliated entities that acts on behalf of the constituents with all the powers of a constituency meeting between quadrennial constituency meetings.

Learn more about the structure here. 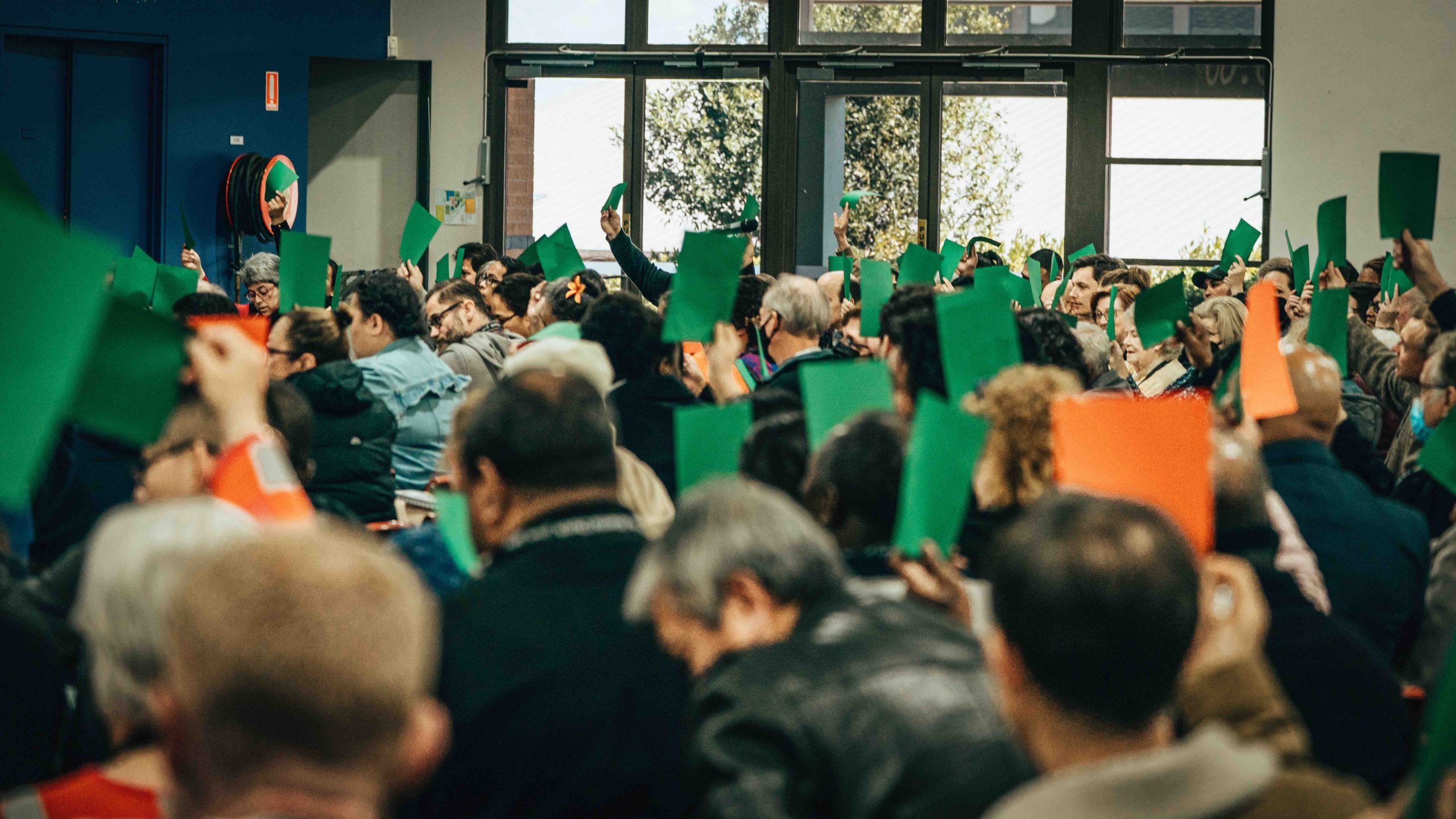 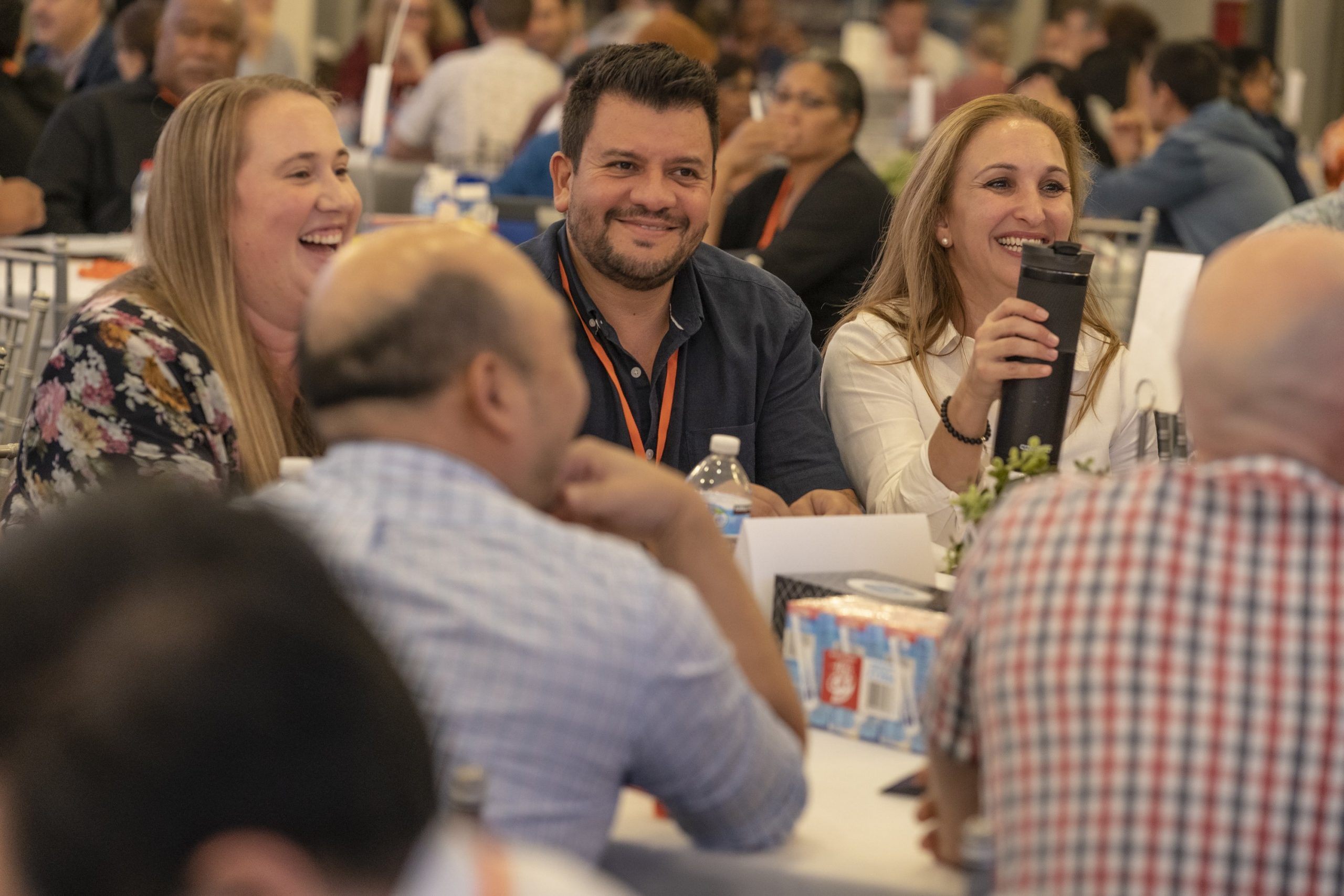