HOME - news - ON THE GROUND WITH ADRA: THE CHURCH AT WORK

On the Ground with ADRA: The Church at Work

Here in Australia, the South Pacific and around the globe, the Adventist Development and Relief Agency (ADRA), the official humanitarian agency of the Adventist Church, is on the ground providing aid and support to those in need. 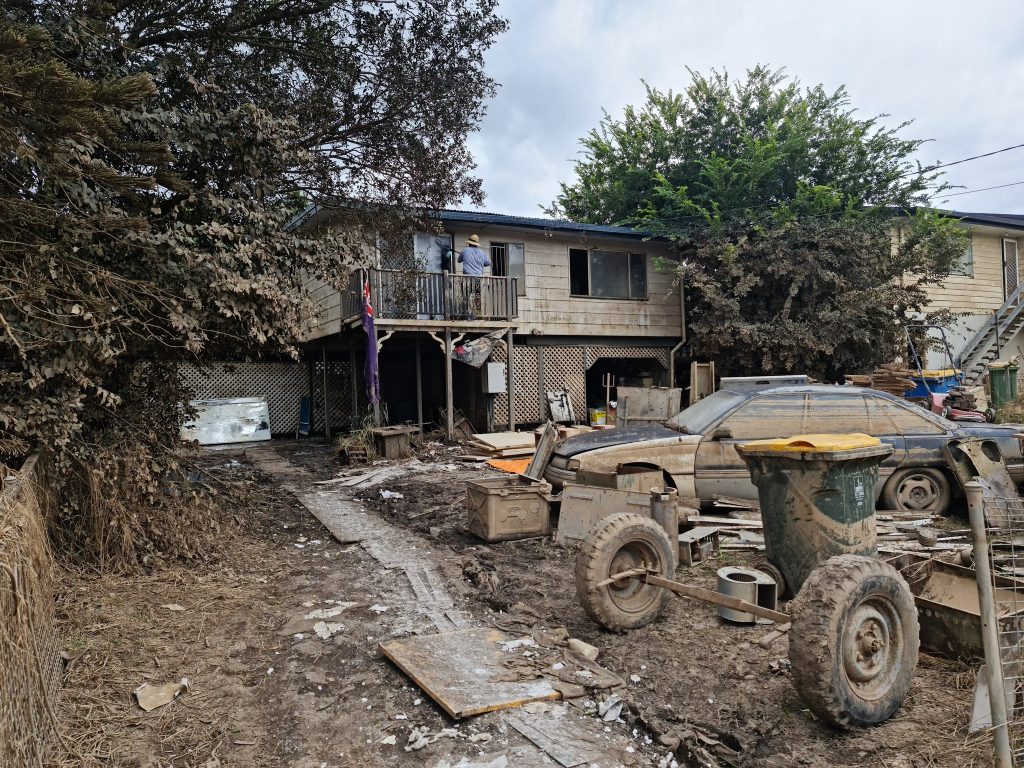 This is John’s place in south Queensland. At the height of the floods, the water had completely covered his 2-storey home. Not only were all of John’s belongings ruined, but he lost 150 bee hives. These same beehives were John’s business.

ADRA is supporting John to help him get back on his feet. Sadly, John is one of many in his community who will be working to recover from these floods for months to come. 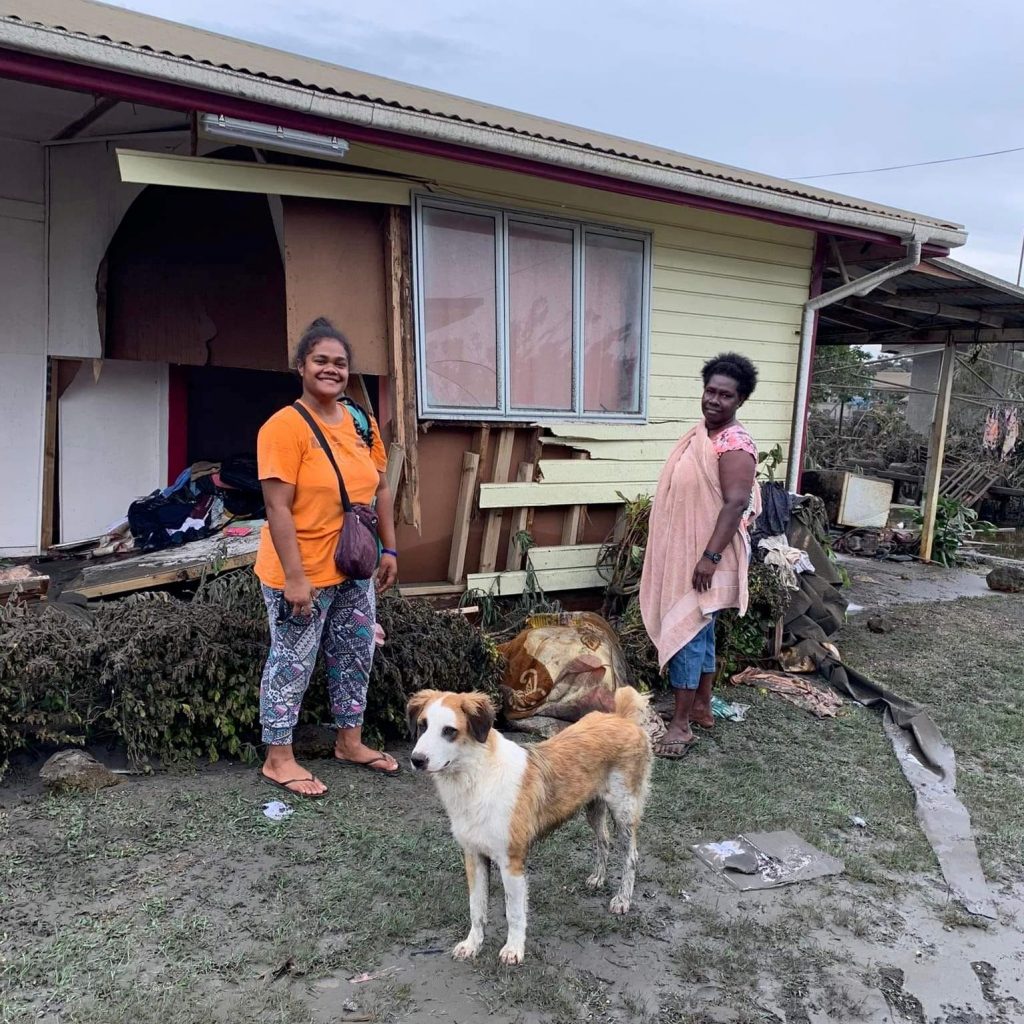 In Tonga, over 700 affected households on the islands of Tongatapu, Fonoi, Tungua, Nomuga, Pangai, Haafeva, Mango, Matuku, Atata and Eua are being assisted with multi-purpose cash from ADRA and the Seventh-day Adventist Church for their immediate needs.

“Communications have been irregular and difficult,” says ADRA South Pacific director Greg Young. “But it has been inspiring to hear of the resilience of the Tongan people and how they are stepping up from all levels of society to support those in need.”

A long-term recovery component of agricultural livelihoods is planned and expected to be implemented by March. 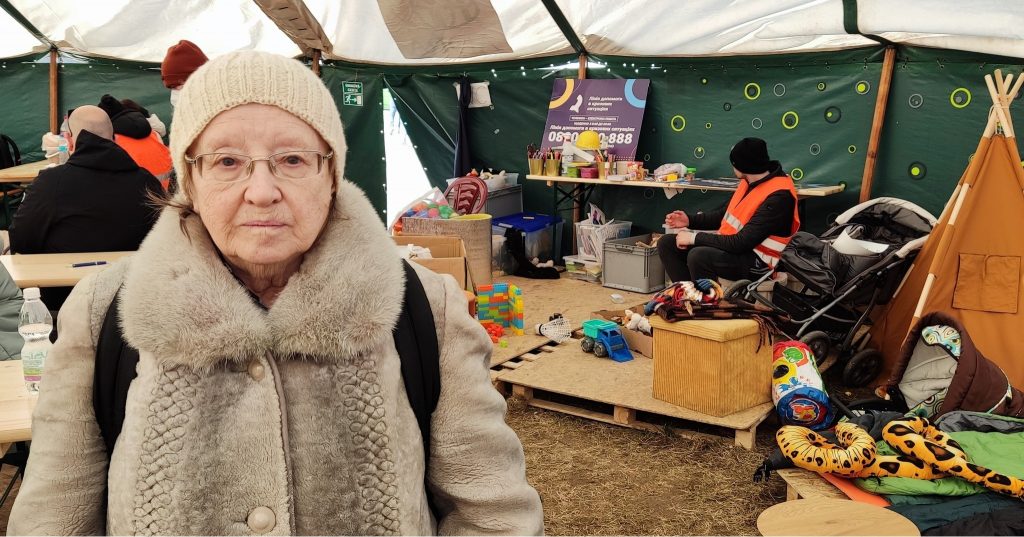 Meet Nina, a tech-savvy, resilient 82-year-old woman who evacuated Ukraine due to the war. And this isn’t her first time.

Nina was living in her 9th-floor apartment in a city caught in the war. Every night, she would hear sirens and explosions throughout the city. But she never went to a bomb shelter. “I am too old to go down from 9th floor all the time,” she said. “I just stayed there and hoped for the best.”

But then, her sister and brother-in-law decided to evacuate. She boarded a train from her home city to a small town across the border in Slovakia. She only took two small bags with documents, clothes, and “a flash drive with pictures on it.”

This isn’t Nina’s first time evacuating due to war. In 1942, as a toddler, she evacuated Ukraine for the first time with her parents during the Nazi invasion. Nina is on her way to reunite with her son and two grandchildren in one of the neighboring countries. She knows her travel route well, but she doesn’t know when she’ll get to return to her 9th-floor apartment in Ukraine.

“I really don’t know when this will finish. But if it does finish, I would like to go back to my apartment,” said Nina.

Refugees who decide to seek safety outside of Ukraine are welcomed by ADRA teams at the borders. As people travel away from battlefields and seek refuges across Europe, more ADRA teams are cooperating with Adventist churches. Many locations are now becoming shelters. 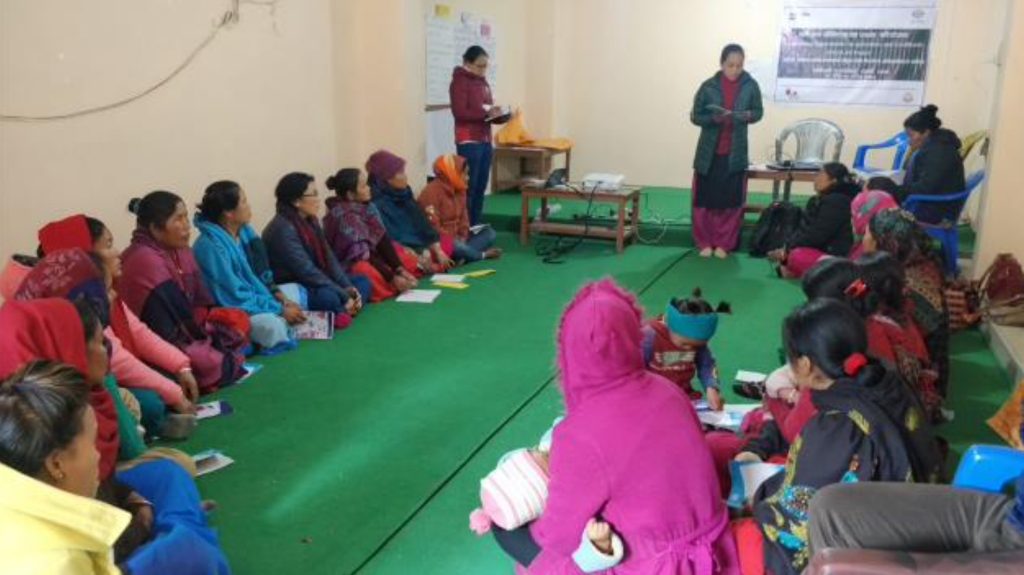 Gauri was married off at just 13 years of age.

Living in rural Nepal, this is sadly the case for far too many girls just like Gauri. Widespread poverty forces parents’ hands to either marry their children off or be left with another mouth they cannot feed. But with girls married off at such a young age, they often don’t know their rights, let alone how to exercise them. And as such, girls like Gauri never have the opportunity to learn about concepts like gender equality and gender-based violence.

At 27 years of age, Gauri had the opportunity to participate in her local ADRA farmer group program. This project is supported by the Australian Government Department of Foreign Affairs and Trade through the Australian NGO Cooperation Program (ANCP). Through this program, not only is Gauri learning more about income generation and enterprises, but she has been given the opportunity to learn about the things she was never taught as a girl.

After the advocacy campaigns facilitated by ADRA, Gauri was motivated to work in human rights and to stand up against violence. Now Gauri is working as a Women’s Activist through her village’s ADRA’s project, helping to facilitate gender equality activities and efforts to prevent gender-based violence. Gauri is also involved in the municipality level Gender-Based Violence control network in two districts.

“I learned and understand them about legal provision against women and domestic violence,” Gauri says. “The training helped me to report and to resolve violence cases tactfully.” She now advocates for the promotion of human rights, child rights, and the ending violence against women.

To support ADRA’s response to these humanitarian crisis’ and programs and others, visit adra.org.au/donate.

Donate to ADRA
About ADRA

Can you feel a new buzz in the air? The Greater Sy

Sabbath School Summit Join us on May 20-21 for the

Cheers to the awesome HOPE STAYZ 2022 Team another