November 24 2021: Plans for residential apartments to be built next to the Sydney Adventist Hospital precinct have been lodged with Ku-ring-gai Council, following extensive planning, community engagement and major modification.

The four low-rise buildings – comprising 178 properties – are an integral part of a regeneration of a 64.2ha site on Sydney’s North Shore, known as the ‘Wahroonga Estate’.

The apartment project will be delivered by Capital Corporation on behalf of the land owners the Seventh-day Adventist Church (SDA) who acquired the site in 1898. The venture will support strategic capital developments in the precinct, delivering benefits to the general public through providing diverse housing, high-quality health care and values based affordable education.

The DA submission comes almost 12-years after the State Government approved a Part 3A concept plan for the site which included the expansion of the Sydney Adventist Hospital (SAH) and a range of residential, commercial, and educational developments.

The apartments are a long-awaited piece of the estate, with the final design taking its cue from the established character of residences in the leafy North Shore suburb.

Lengthy consultation has been undertaken with key stakeholders throughout the process including with Wahroonga Adventist School, the local community, neighbours, businesses and the SAH community.

SDA and Capital Corporation have taken a planned, methodical, and staged approach to evolving the area to meet the future needs of the community with major changes introduced to the concept design following feedback received through ongoing consultation.

A review of initial plans has resulted in the reconfiguration of the residential development’s footprint, addition of landscaping and open space, removal of an entire building and modifications to the approved Concept Plan.

The ‘Wahroonga Estate’ is divided into five neighbourhoods and includes 31.4 hectares of environmental conservation lands. The apartments will be located within the approved Concept Plan’s building envelope, just off Fox Valley Rd on the land adjoining the Adventist School.

To be built in two stages, the project will deliver 143 and 35 apartments respectively in a mix of one-, two- and three-bedroom configurations with outdoor living. The site is currently used as a temporary carpark and also has two older style residences which will be demolished.

Each building will range in size from four to six floors. A new two lane access road will provide access to a shared basement, providing parking for 325 vehicles, 15 motorbikes and 12 bicycles plus associated facilities and storage. In total, the project will deliver:

Designed by architectural consultancy Group GSA, the new energy-efficient buildings aim to be visually interesting, contemporary and sympathetic to the surrounding area.

Many amendments were made in response to feedback from the school community – this included the removal of an entire apartment building to provide an additional playground area. The changes also include the removal of upper-level apartments from one of the buildings to create more separation between the residential community and school.

The remaining structures were reorientated to the east and west, rather than to the south for improved privacy for the school. Facades on the southern elevation were also re-designed to minimise windows and sight-lines into the school, while angled screens were also introduced to the design.

The apartments will now benefit from expansive views of bushland and surrounding Coops Creek to the north.

A substantial landscape buffer will be created between the school and the apartments, featuring large trees placed closer together as well as mid and low height plants. A Development Application for a display suite to be built at 189 Fox Valley Rd, Wahroonga – the site of the former Adventist Primary School — was lodged in August this year. 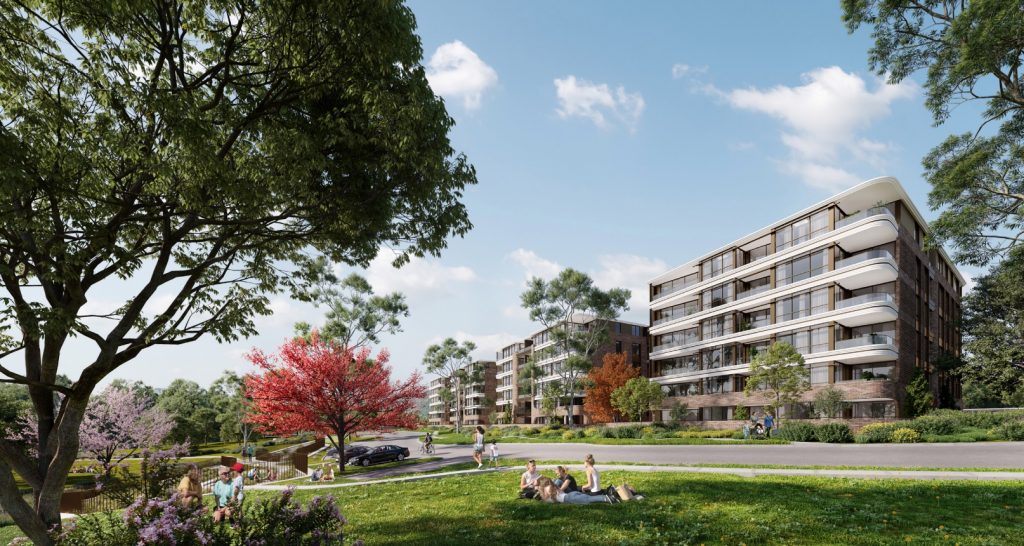 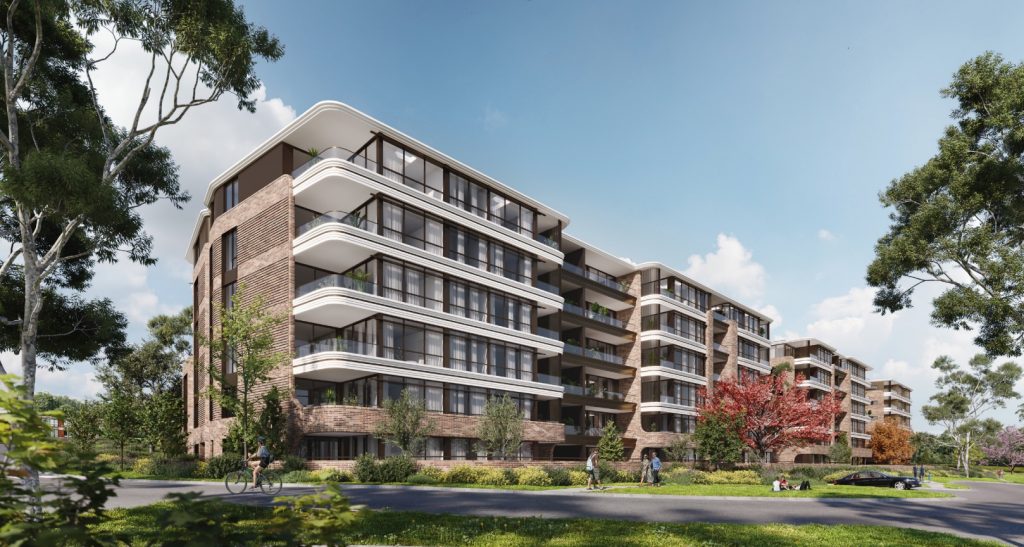 Communication with Tonga is difficult, but the ADR

As we work towards our 2022 Think Tank forum event

An End of the Year message from the Greater Sydney

The Greater Sydney Conference runs a charity that

A few photos of the Ministerial Couple's retreat l