Lord Howe Island (LHI) is part of the GSC. It is located 785km NW of Sydney, directly level with Port Macquarie. The Adventist church has been part of the community for over 100 years and currently has around 24 members. The following newsworthy stories have happened recently on the island. 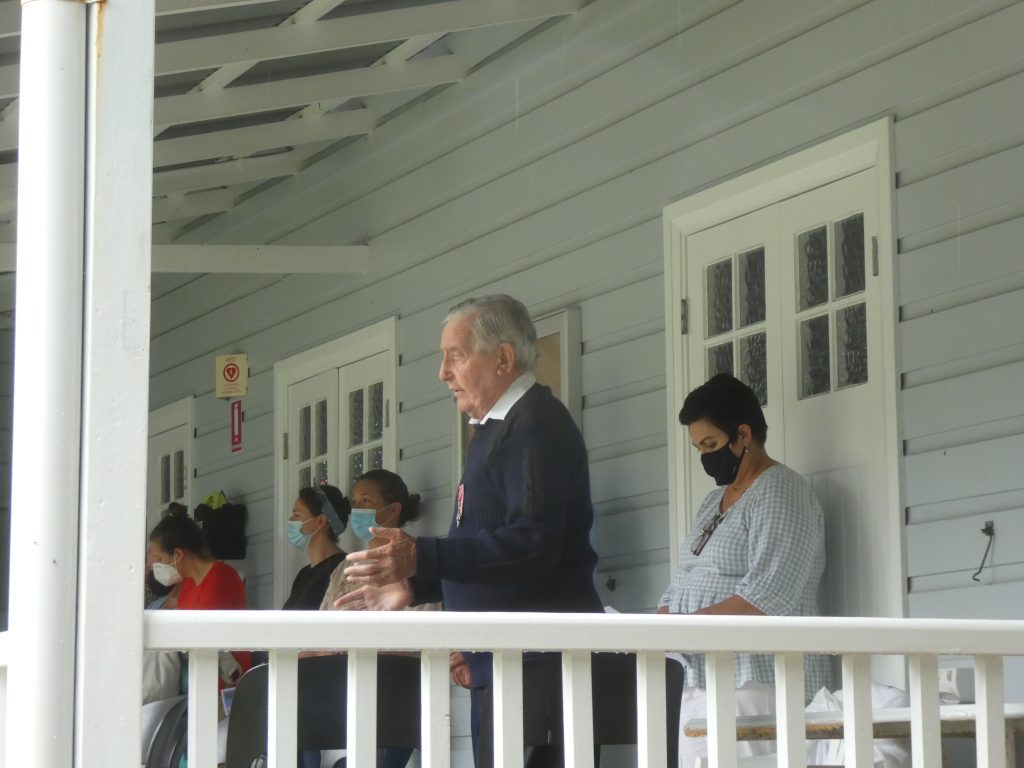 Local church member Clive Wilson was the emcee for the community flag-raising ceremony that took place on the verandah of the LHI Community Hall. A small crowd stood under the fig tree as shelter from the rain while the presentations were made. The LHI primary school sang the national anthem while local police officer Sergeant Heath raised the Australian national flag. 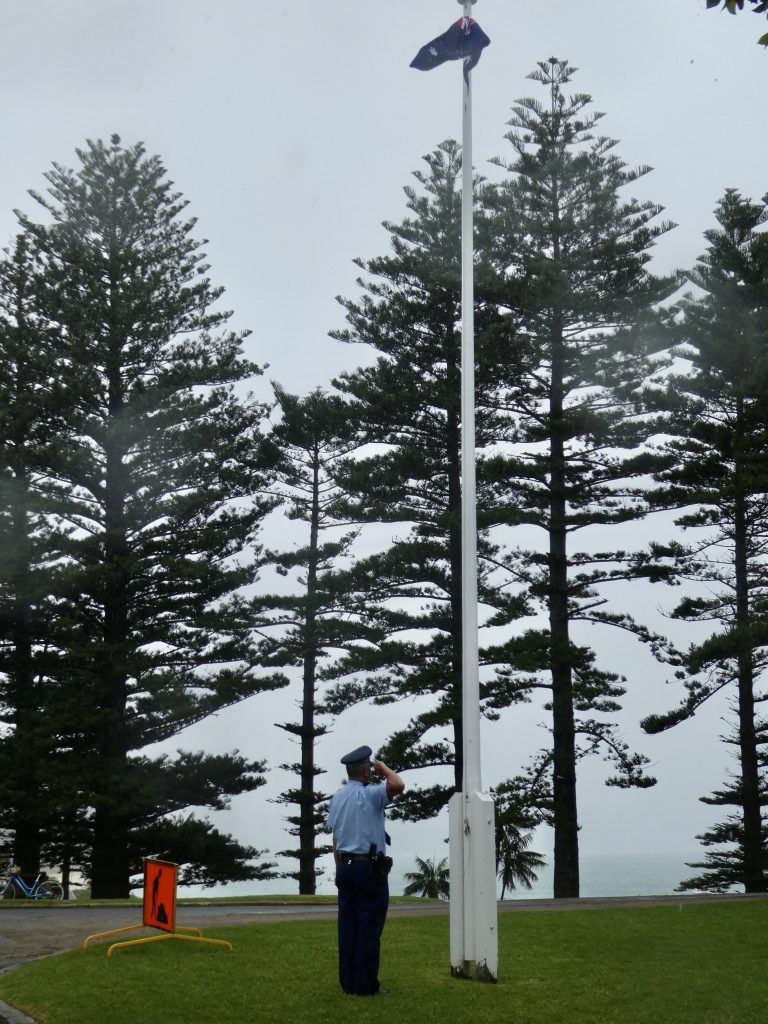 This annual LHI event was organised by local church member Jill Hisco and took place on beautiful Ned’s Beach. The overcast day made it enjoyable as participants teamed together to create original sandcastles celebrating Australia Day. The primary school principal said that it was “the most fun day that [she] had for the year”, while Jill shared her appreciation for the community who joined in and supported this fun event. 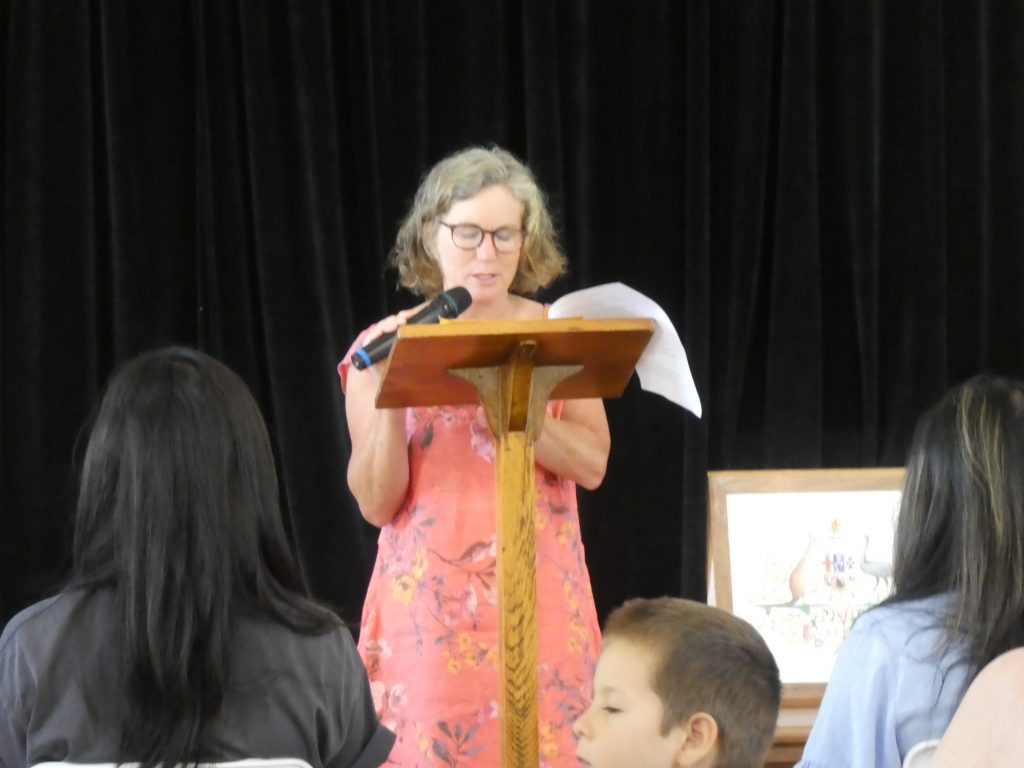 Local church member Therese Turner has been appointed Deputy Chair of the Lord Howe Island Board. One of her responsibilities is to represent the Commonwealth of Australia in Australian citizenship ceremonies. This year there were four candidates, including another Adventist church member, Ana Thompson. 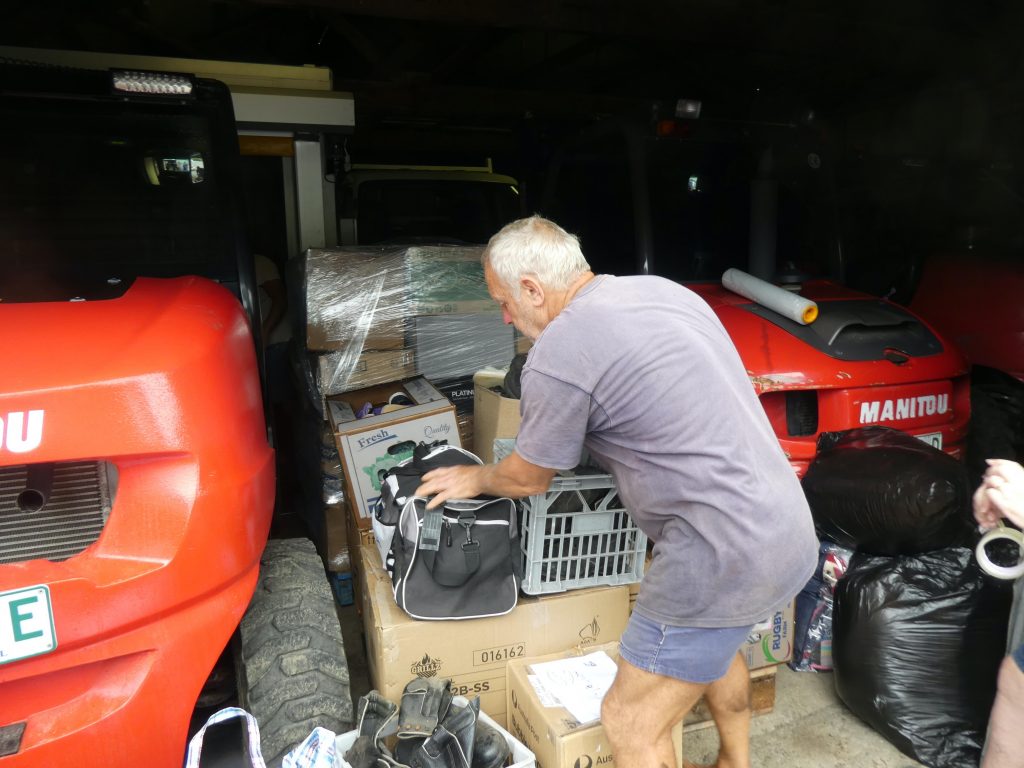 Therese Turner lead the Adventist church response to a request from the community to send boxes of clothes and footwear to help those affected by the Tongan volcanic disaster. The community placed clothes in the church hall before organising and packing them for transport; in total, two pallets of boxes were wrapped in the wharf storage shed. Birdon Pty Ltd of Port Macquarie, which provides regular barge transport to and from the Island, donated transportation of the pallets to the Port Macquarie warehouse.

The two pallets were loaded in the conference youth department’s enclosed trailer and driven to Sydney by Pr John and Judy Wells. Then they were delivered to the Tongan community container assemble location in Silverwater, where Pr Ana Lolohea from the Lakemba Adventist church organised the LHI pallets to be included in the relief container leaving for Tonga on 25 February. Transport of this container was paid for by donations from the Friends of Tonga Community Dinner.

Praise the Lord that He cleared the way for this gig to be sent from LHI to Tonga. Thank you to all who participated in helping people in need.

Can you feel a new buzz in the air? The Greater Sy

Sabbath School Summit Join us on May 20-21 for the

Cheers to the awesome HOPE STAYZ 2022 Team another