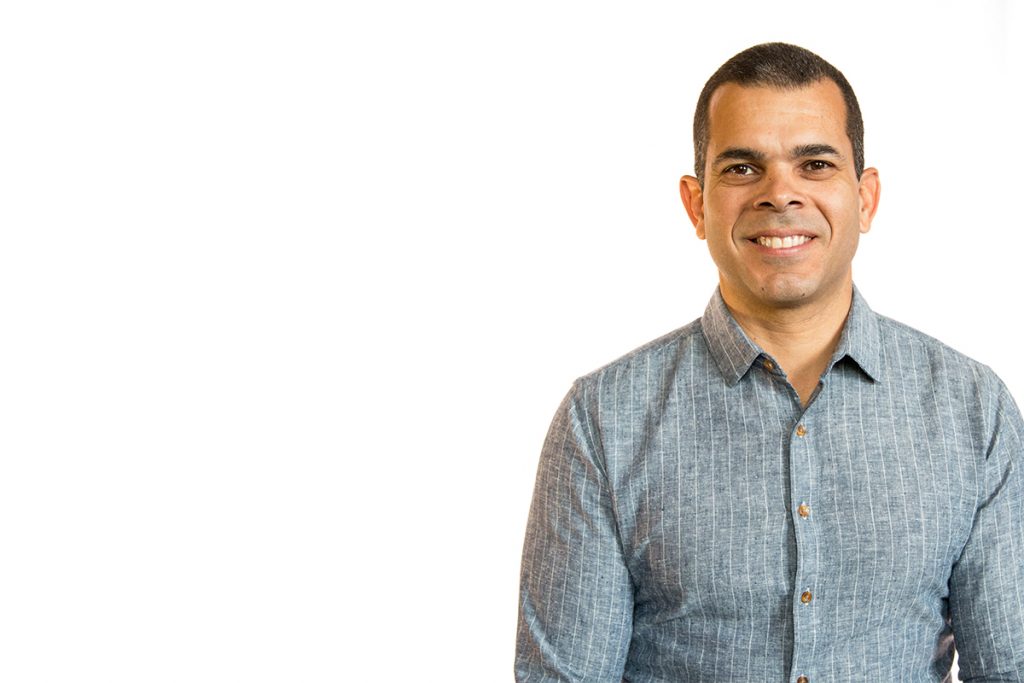 The Greater Sydney Conference have a new ministerial secretary. Pastor Andre Vieira was appointed to the role by the appointments committee met on Monday, 18 October 2021.

Pastor Andre Vieira was born in Brazil and married Angela in 1992. He graduated the same year at the SDA University in Sao Paulo and started in ministry the following year. He worked in Brazil for 16 years as local pastor. During those years he worked in many different cities and his last assignment in Brazil was as the Senior pastor at the Northeast Brazilian College church with 1800 members. He was also part of the Executive Committee at the General Conference from 2004-2008.

Andre and Angela have two daughters: Andrea (26) who is married to Gustavo and Adriana (21) still living at home. Andre and his family, accepted the calling to come to Australia early in 2009 and he has been pastoring the Sydney Portuguese church since then and Ashfield church for 7 years and during the past 6 years 3AM Ryde church as well.

Throughout nearly 30 years in ministry, Andre has been passionate about church and ministry. He has humbly accepted the nomination trusting that God will provide what is needed so he can serve the ministers and elders at Greater Sydney Conference the best way possible and help grow the Kingdom of God.

Today is International Day of People with Disabili

After much consideration, thought, and prayer, the

Fiji has been doing it tough having had its touris

Pastor Alban Matohiti, his wife Maria and their ch

Well, our Week of Prayer has come to an end! We’