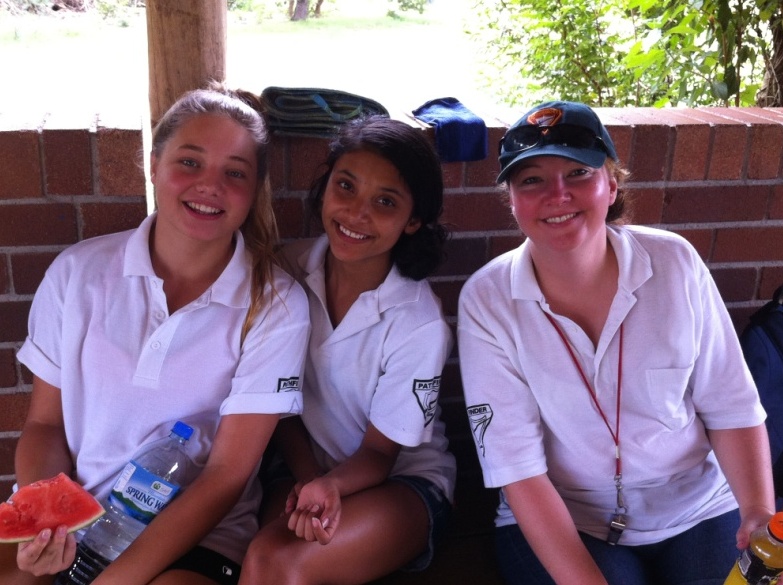 Wombats, fish, knots and campfires were all part of a fun weekend for the Adventurers and Pathfinders of Illawarra, which includes Wollongong, Corrimal and The Shed.  They enjoyed a weekend of camping at Coolendell, west of Nowra, on 4-16 March.

The group left on Friday evening and arrived about 7 pm with enough light left to set-up camp, have dinner and close the Sabbath. Once night fell, the group was amazed to see all the wombats that came out. Sue Tapping said it was amazing to be out in nature and to hear them eating grass around their tent at night.

Pancakes, Hikes, a Fish and a Coin

Sabbath was a great day of worship services, walks and practice for the upcoming Pathfinder Fair. The Pathfinder boys presented morning worship with a drama about the story of the fish and the coin, in which Jesus told Peter to catch a fish.  In the story, Peter found a coin in the fish’s mouth that was just enough to pay the temple tax.

Taking a Trek to the Top of the Hill 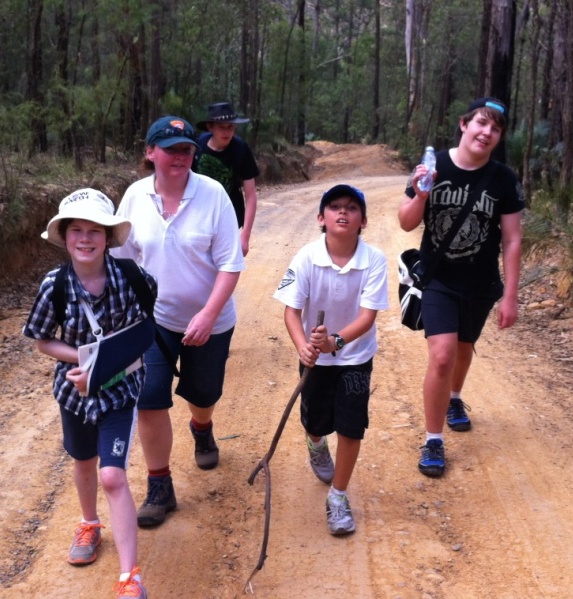 In the afternoon, the groups swapped and the Pathfinders went for a hike while the Adventurers stayed and did crafts and cooked. One of the young campers, named Abigail, shared that she enjoyed doing a craft, which involved making a fish with its own scales as part of the fish award.

In the afternoon, the Pathfinders went for a more difficult walk, which took about 2-3 hours of hiking up hills before they reached the top of the mountain.  Upon their arrival, they enjoyed a fabulous view of the ranges. When the Pathfinders returned they also went for a swim. Laura, one of the hikers, told how the walk was very steep and tiring, but she very much enjoyed the swim afterwards.

Throughout the weekend the whole group worked on three awards: a fish award, a habitat award and a camping award. For the fish award, taught by Elise Grant, the group learned about fish and were required to identify a Bass fish. Tim Grant taught both the camping and habitat awards.

A Great End to a Special Day & Cooking over the Campfire

To end the Sabbath the group came together, and this time the Pathfinder girls took the evening worship. The girls included singing, a drama, scripture readings and a discussion in their service, making a very special end to a great day.

On Saturday evening, the group made a large campfire. Fortunately, the rain didn’t last long, and they were able to enjoy a dry evening by the campfire. Using the campfire, the group cooked their dinner, which included potatoes in their jackets, corn, pumpkin and beans, all topped off with a salad. 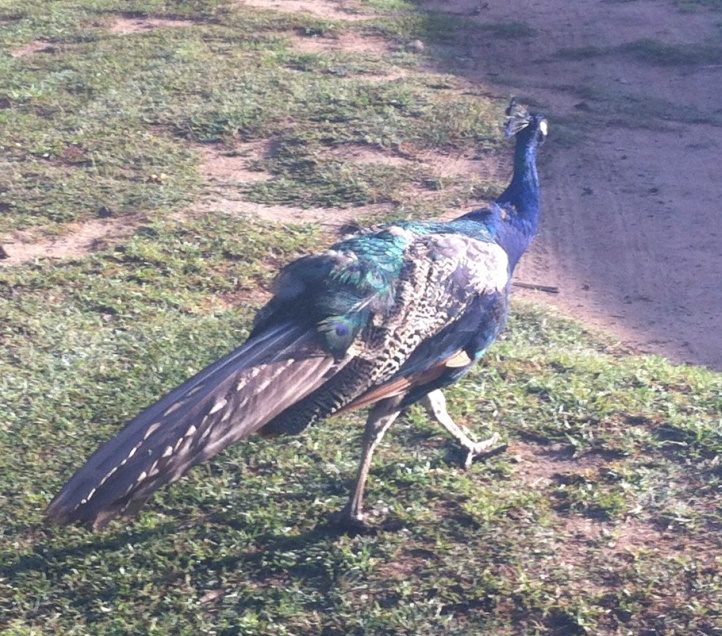 Afterwards, the group went out with their torches to look for nocturnal animals. They were able to spot a number of wombats munching grass and several possums. Another animal that came out during the day was goannas. In fact, Sue, one of the campers, found a goanna trying to raid her food at Sabbath lunch.  Needless to say, it was quickly shooed away. One of the favourite animal friends that made an appearance, were peacocks.  The campers spend a bit of time chasing them around, which brought additional fun to the trip.

Sunday morning was focused on practice for the upcoming Pathfinder fair. In particular, the Pathfinders participated in knot racing. This involved a relay in which different group members completed different knots. Knots that were practiced included, the square knot, the sheep end, the bowline, the double fisherman’s knot, the zeppelin knot and the sheep shank.

After more swimming, the group enjoyed spaghetti for lunch, followed by a treasure hunt. Then, it was time to pack up and head home. It wasn’t just the campers who had fun!  The Pathfinder and Adventurer leaders said they enjoyed the opportunity to be together in one place, spending time with friends and with God.