Tucked right in the highlands of Guadalcanal Island is a new primary school named Valasi. Valasi started off as a frontier outpost to reach the mountain people who are struggling with Christianity, heathenism, witchcraft and sorcery.

Today Valasi stands as a beacon of hope to the mountain people. Big thanks goes to ADRA Solomon, Media Department- South Pacific Division, Health Department of Solomon Island Mission and the many individuals who have sacrificed to build this centre which has a classroom building, a clinic, piped water and student boarding dormitories.

The successful establishment of Valasi Centre comes with challenges and hardships. One of the challenges is to find qualified teachers and a nurse for the centre. As a matter of fact, the centre needs more than qualified teachers; it needs committed individuals who know their God personally. Valasi is a modern battlefield where the forces of good and evil have on a few occasions displayed their powers. The manifestation and harassment of the evil one is real and frightening. But thanks to God for sending a humble VIA who knows His God as a friend. Here is one of his encounters related to me:

Around March this year, Caleb conducted a ten-day spiritual program in the school. On one particular evening, he preached about the true Sabbath. As the meeting ended and the students were standing up to leave, a very bright light shone towards the meeting place. Out of fear, a student took his torch and flashed it towards the bright light. There in front of everyone, stood a tall figure in a human form. A spell that was so overpowering fell over the room and all the students fainted as if they were breathing a poisonous gas. They could not move. Their eyes became red.

Caleb, realising the presence of the evil one, called his wife beside him, and they earnestly prayed to God for His divine protection and deliverance. When they woke up, they saw another very bright light hovering around the campus that then disappeared into the darkness. It was only then that the students felt a surge of power flowing through their muscles giving life to their dying bodies.

At the end of the meeting, 20 students gave their lives to Jesus and took up Bible study. The torch for some unknown reasons could not be turned on. When it was opened and inspected, the inside wires were cut into small pieces. Caleb accorded this to the power of the evil one, who was not happy for the students to hear of the Sabbath message.

This incident became the most the powerful testimony of God’s protective power. The students were grateful to witness the battle between good and evil. And they are grateful that they are on the winning team. What better way to witness God’s power than this!

Caleb knows that the battle is not yet over, therefore he requested we remember them in prayers. He told to me that he is planning another program in another area called Pichahila, a two days walk further inland from Valasi. 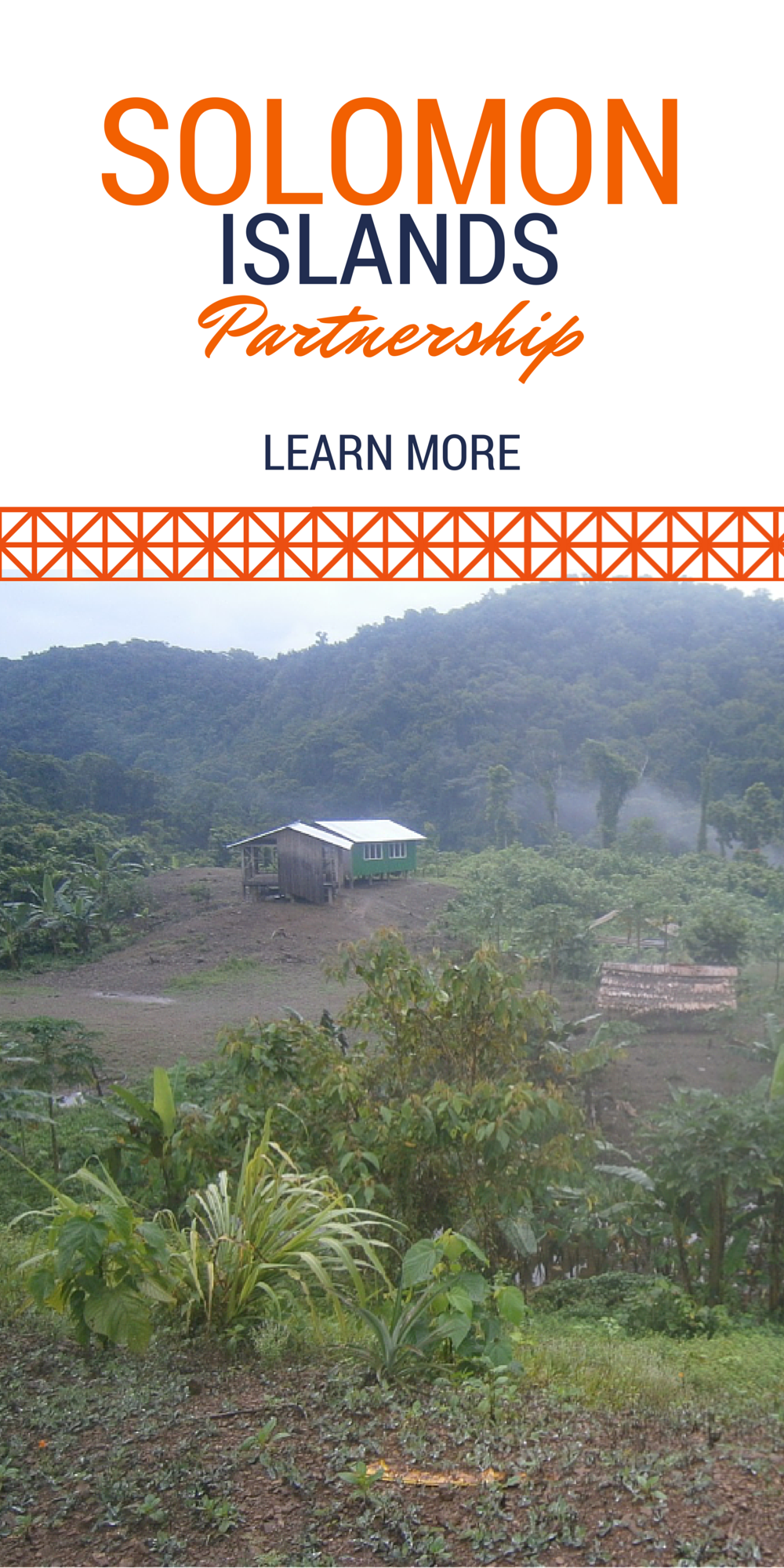