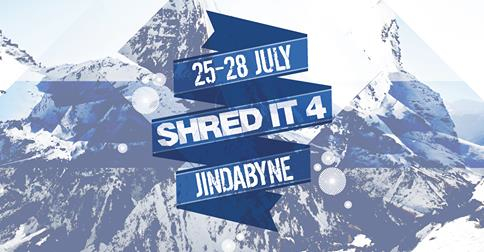 For the fourth year, 40 people from the Greater Sydney Conference braved the early morning hours to board a bus headed to Jindabyne, where they planned to conquer the slopes on skis and snowboards.  At the ski resort, they met up with an additional 20 participants from the South New South Wales Conference.

Shred It 4, a weekend camp aimed at young people 18+, is a place for those in search of snow, fun and God to come together.  Even though the gathering time was early in the morning, Hope Chomczynski, Departmental Assistant for Sydney Adventist Youth Ministries said everyone was ready to go!  “Everyone was so excited!  They all go because they want to ski.  They go because they love the snow, really want to learn or see the snow.  They’re tired in the morning but they’re just rearing to go. “ 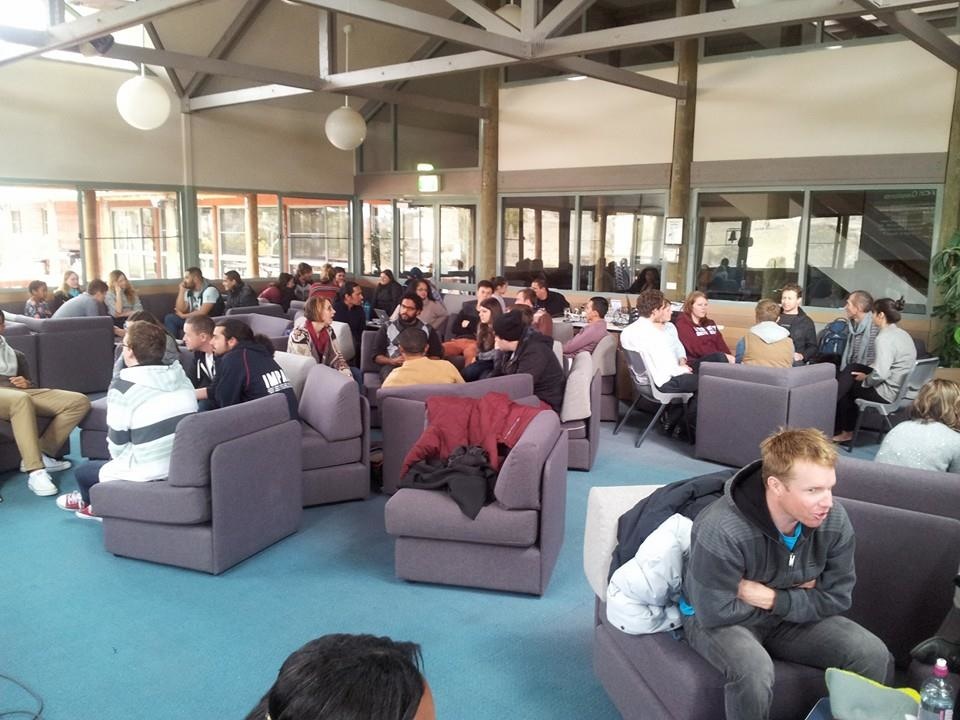 Spanning early Friday morning to Monday night, the weekend was full of excitement.  Hope described the atmosphere as very “cool and relaxed” with the feel of an “open community.”  In a change from the typical feature speaker, the group gathered in a lounge room with a fire and lounges, sang worship songs and discussed Barna Frames, which address topics relevant to young adults, like media and technology and their impact on society and spirituality.

By the end of the weekend, the group of people who came together from various churches across the state left knowing each other a bit better, with a few bruises from the runs, a deeper understanding of God and great memories.