Fifteen men from Mile End Community Church, Rouse Hill, recently returned from a Fly & Build in Nepal. The trip was organised in conjunction with ADRA Australia and ADRA Nepal. Nepal was chosen after careful consideration of the needs of the various projects available and the skill-set within the team. In Nepal, the team landed in Kathmandu and set out to the Panchakanya Primary School in Mahendra Jyoti in the Kavre District, their home for the next 12 days. 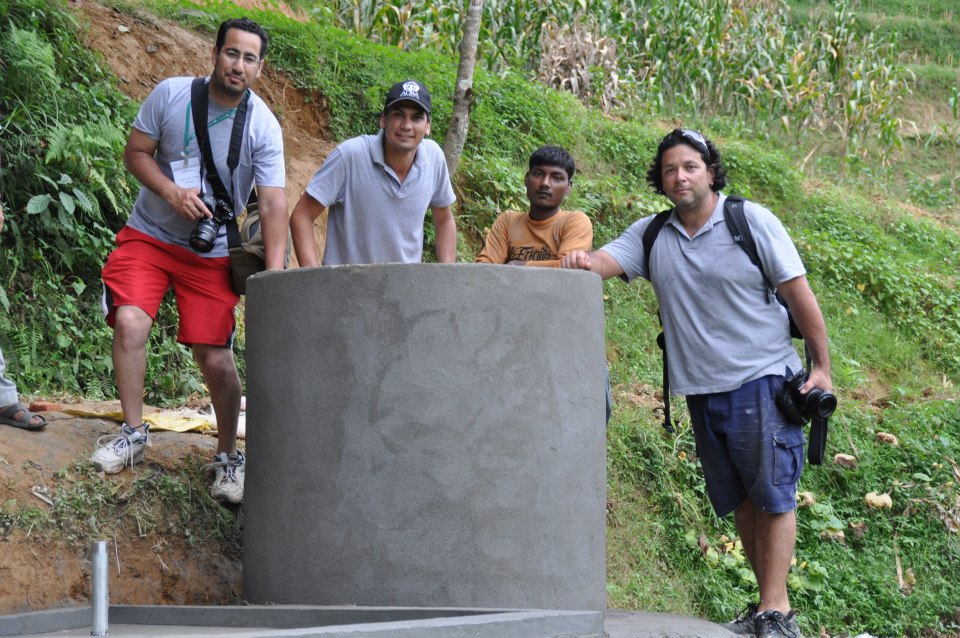 This followed 12 months of prayer, planning, and preparation for what became a life-changing experience for many. Each person raised their own funds for their airfare and purposefully set out in search of ‘sponsors’ to contribute towards the $20,000 project cost. Pastor Daniel Herrera says, “The whole church was awestruck as the funds came in. Initially it seemed like a big stretch, we wondered whether it would be achievable but we trusted that God would provide”. God did provide, the funds were raised and the planning came together. Mile End rallied around the team and enthusiastically came together to pray and contribute financially in order to make the trip a reality. For some it would be their first time overseas, others their first time on a service trip, and yet others their first time away from their families.

“We thought we were going to be a blessing, which I think we were, but in the end we received the greatest blessing ourselves”. 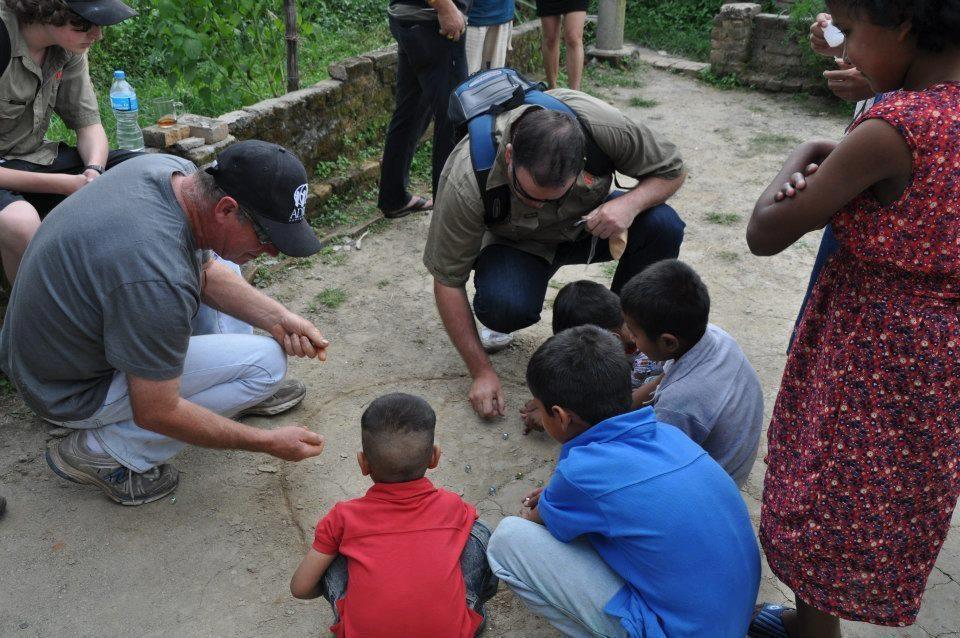 The team worked hard to remodel two classrooms, replace the school roof, paint the outside of the school building, build an awning, and replace the floor boards of the school’s veranda. “The greatest reward were the people that we met”, says Shane Beyers. “There was a beauty about them, in their simplicity of life and appreciation for the things we take for granted”.

This was a great experience for all those involved, their families, and Mile End Community Church as a whole.