What I’ve Learned About Living Generously

Recently, I stumbled across Nabeel Qureshi’s story on Youtube.  While I didn’t know it at the time, Nabeel’s story would become central to a sermon I was preparing on generosity.

Initially, while contemplating the sermon topic, I drew a blank.  I doodled a few ideas on my paper and played with a couple of phrases, but I didn’t feel any inspiration.  As the minutes ticked away, and I struggled to pull something together, I bowed my head in a simple prayer.  “God,” I started, “Please help me.  You know I have to preach soon on the topic of generosity, but I don’t know what to say.  What do you want me to say?  What do you want your people to hear?”

Nabeel Qureshi’s Story
Nabeel Qureshi grew up as the son of Pakistani immigrants to the United States.  He came from a very devout Ahmadi Muslim family.  In fact, two generations of his family on his mother’s side were Ahmadi Muslim missionaries – one to Uganda and the other to Indonesia.  Their faith was very important to them. In keeping with their missionary background, his mother raised him to not only refute Christians who tried to proselytise him but to use it as an opportunity to covert them to Islam.  Nabeel made it his practice.  By the time he left for college, he had honed the skill.

As he started university, Nabeel joined the debate team.  One evening, during an out-of-town trip for a debate meet, Nabeel noticed a teammate reading a Bible and saw an opportunity to prove him wrong.  Normally, Christians shirked in fear and fumbled for answers when confronted by Nabeel, but his teammate, David Wood confidently responded to his probing questions about Christianity. This meeting of the minds formed a friendship, which lasted for many years.  The friendship was fueled by debates that involved vigorous study and investigation of Christianity, but most importantly, the friendship was based on mutual respect and care.

After extensive study, three dreams and a vision from God, Nabeel concluded that Christianity was truly from God, however, this realisation brought Nabeel pain instead of joy. Because Ahmadi Islam was such an integral part of his family, Nabeel knew that accepting Christianity meant losing his family.  Facing this reality, he began to pray for comfort and to search the Qu’ran.  He had used the religious book many times to say his prayers and perform religious rituals, but never had he gone to it to find comfort. As much as he searched, he couldn’t find words to comfort him. He then opened the Bible. He had only ever used this book to debate. He began in the New Testament, finally flipping to Matthew 5:4 and read, “Blessed are those who mourn for they shall be comforted.”

My One Word Sermon
After my simple prayer, asking God for direction during my sermon prep, one word was impressed on my mind: lavish.  What was I supposed to do with that?  I began a quest to find the word lavish in the Bible.  I John 3:1 attracted me. “See what great love the Father has lavished on us, that we should be called children of God! And that is what we are! The reason the world does not know us is that it did not know him.”
As I searched my heart, I realised my hesitation to preach on generosity – my lack of inspiration – stemmed from my hesitation to believe that God is generous. How can I be generous to God and to others if I don’t believe God is truly generous to me? Confronting this notion, I realised, I had always seen God as powerful, good, loving, creative, all-knowing, omnipresent, wise, kind and comforting; however, I wouldn’t have described Him as generous.  This led me to go on a journey to discovery God’s generosity.  In that moment it became very clear to me why God had led me to the word, “lavish”.

Understanding God’s Generosity
My journey took me throughout the Bible from God’s promise to Abraham to give him descendants as numerous as the sand on the seashore to His care for the birds and lilies and children.  I pondered the words of the creation story as the God of the Universe bent over His creation and breathed a breath of life into man, when He had simply spoken everything else into existence. As I searched the Bible and reviewed stories, I realised God’s generosity is sprinkled all throughout the pages of the Bible.  Without realising it, I had been viewing God as sometimes slow to respond and at other times giving very little in answer to what I requested.  I confronted my hidden beliefs that I had to beg and plead to get a response from God.  In discovering God’s generosity, I was able to discover the level of generosity He wanted from me.  It was at this point that I remembered Nabeel’s story.  It was in Nabeel that I saw a picture of the generosity God desires – the generosity of our hearts.

Nabeel’s Decision
After discovering the truth about Christianity and Jesus as the Son of God, Nabeel began to feel a growing conviction that he would have to give up everything for his new found faith.  Everything.  His family, culture and comfort. Everything.  He began to cry and pray for direction.  He asked God to reveal Himself in a dream.
That night, he dreamt that he was at a banquet.  There were so many people inside but he couldn’t go in.  He saw his friend David just beyond the door.  He called out to David to let him in.  Why couldn’t he come in?  David responded, “Nabeel, you didn’t accept the invitation.  You haven’t responded to the invitation.”  Nabeel woke up in a frightened state and called David. David told him to read Luke 13:24. He hadn’t accepted Jesus’ invitation. The dream was clear.  So Nabeel decided. After making his decision for Jesus, Nabeel feel incredibly lonely.  He lost everything.  In a moment of despair, he questioned God and asked why.  He asked God “Why didn’t you just let me die, after making that decision for you”?  In one quiet moment God responded to him, “Because it’s not about you.”

I Give Myself Away
Just as Nabeel’s journey led him to that point, my biblical journey led me to the church in 2 Corinthians 8:1-6
“Now, friends, I want to report on the surprising and generous ways in which God is working in the churches in Macedonia province. Fierce troubles came down on the people of those churches, pushing them to the very limit. The trial exposed their true colors: They were incredibly happy, though desperately poor. The pressure triggered something totally unexpected: an outpouring of pure and generous gifts. I was there and saw it for myself. They gave offerings of whatever they could—far more than they could afford!—pleading for the privilege of helping out in the relief of poor Christians.
This was totally spontaneous, entirely their own idea, and caught us completely off guard. What explains it was that they had first given themselves unreservedly to God and to us. The other giving simply flowed out of the purposes of God working in their lives.”

The topic of generosity is important because it speaks about God’s character and it gives a window into our relationship with God.  When we think about giving, we often focus on money, but from Matthew 6:21 that says, “Where you treasure is, there your heart will be also,” we see that what God really wants is our hearts.

As I was pondering the topic of generosity I remembered Nabeel’s story.  I never anticipated it being the answer that I needed in my quest to understand God’s generosity.  Just like the church in Macedonia in 2 Corinthians 8:1-6, Nabeel was faced with fierce trouble. That situation only brought out the best in him.  Because of the lavish love he experienced from God, he in turn gave of himself, first unreservedly to God and then to others.  He gave up the comforts of his relationship with his family, his culture and his friends in response to the love that God showed to him.

As I finished writing the sermon, I wrote with a new found insight into God’s character.  Just as true as it is that God is love, He is also generous.  His generosity is an exemplification of His love.

As I put the finishing touches on the sermon, I wrote out the last few lines as a thought-provoking challenge. In writing it, I realised the challenge was more for me than for the congregation, “What is God asking me to give? Will I willingly obey? Will I give generously?”

If you enjoyed this article, you may enjoy our article “Generous Little Reflections of Jesus.“ 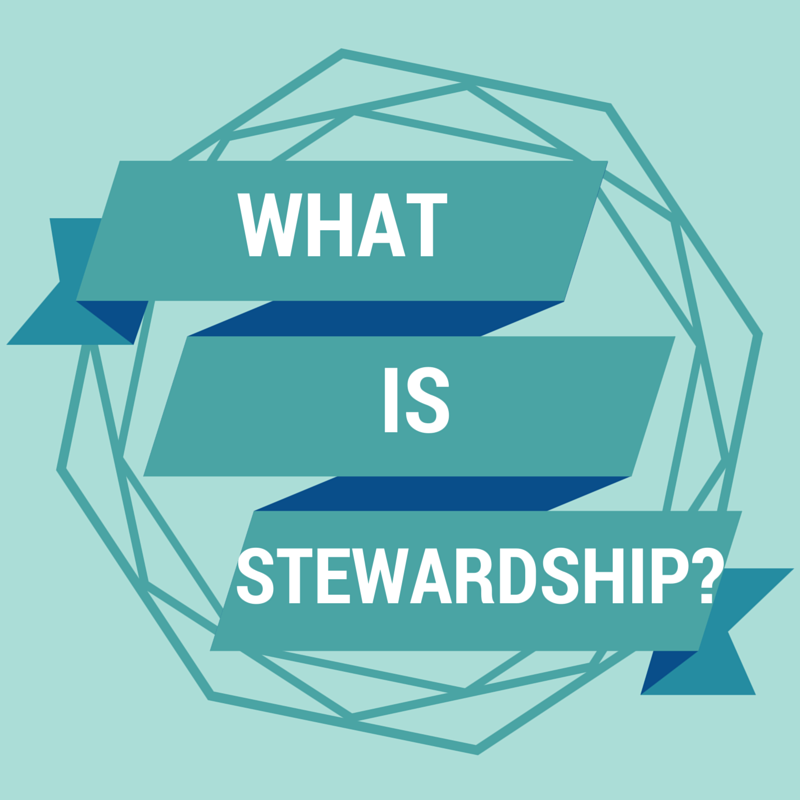