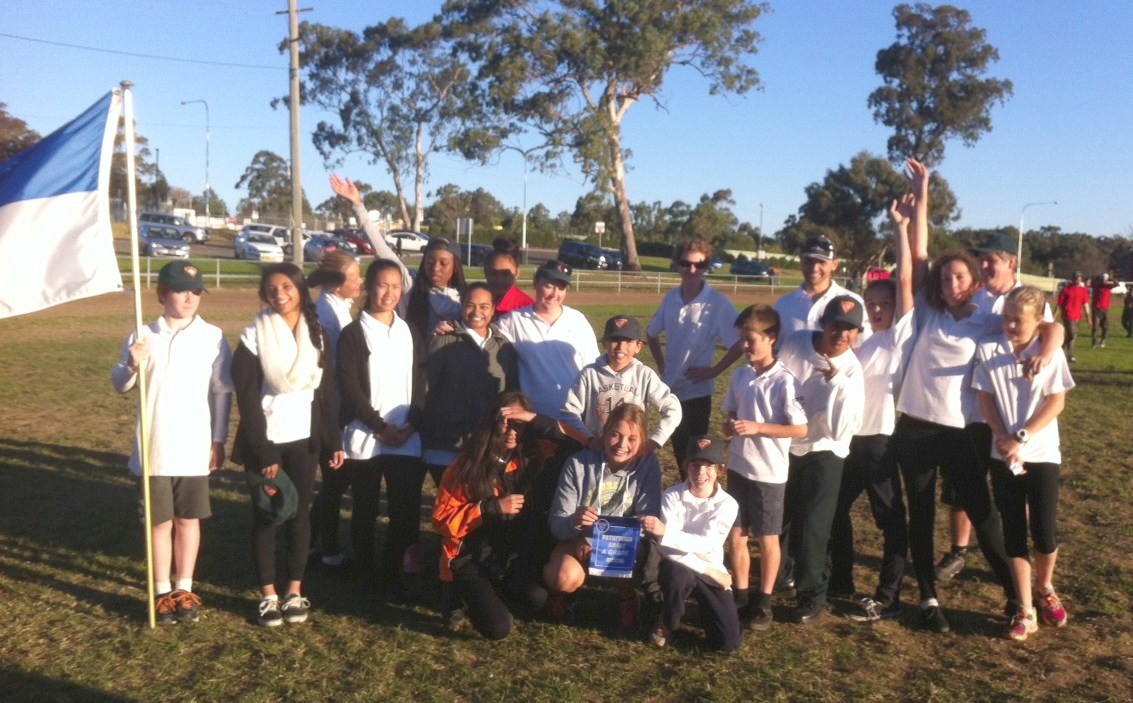 The Illawarra Pathfinder Club had a successful day at the recent Pathfinder Fair, receiving an A grade for their efforts. Fifteen members of the club, including Pathfinders, Pathfinder leaders and parents made their way to the Castle Hill Showground on Sunday 4th of May, arriving by 8.30am.  This made for a long trip for some of the Pathfinders coming from as far as Unanderra and Dapto.

To show the Pathfinder skills, each club was required to participate in a number of activities. These activities tied into the theme for the day — the stories of King David.

The first activity involved a knot relay, with each Pathfinder completing a knot to make a sling. The final knot being a sheepshank knot, which was successfully completed, allowing the last pathfinder to complete the sling. The sling was then loaded with a water balloon and thrown at a selected pathfinder leader. Fortunately for the Illawarra Pathfinder leader, the water balloon missed.

The second activity included three parts. The first part involved building Abigails table. Pathfinders were provided with wood and rope to build a table by lashing the wood together. The girls from the Illawarra Pathfinder club completed this task. Once the table was stable the next Pathfinder team, the boys, built a campfire. One stipulation was that they were only allowed one match to light the fire and it was a very windy day. The Pathfinders were successful in lighting their fire by shielding the flame from the wind.

To complete this activity the Pathfinders then had to cook pancakes without using any utensils. The team was required to produce at least one good pancake and the girls succeeded in this activity by flipping the pancakes to cook both sides.

At lunch the pathfinders were able to sell food to raise funds for their club. The Illawarra Pathfinders enjoyed sampling what was offered.

After lunch the Illawarra Pathfinders took part in a marching competition. The girls on the team performed a carefully choreographed routine for three minutes that including music and the singing of bible texts in time with the routine. To add to the performance the girls dressed in black outfits and wore white masks and one white glove. The girls all did well. 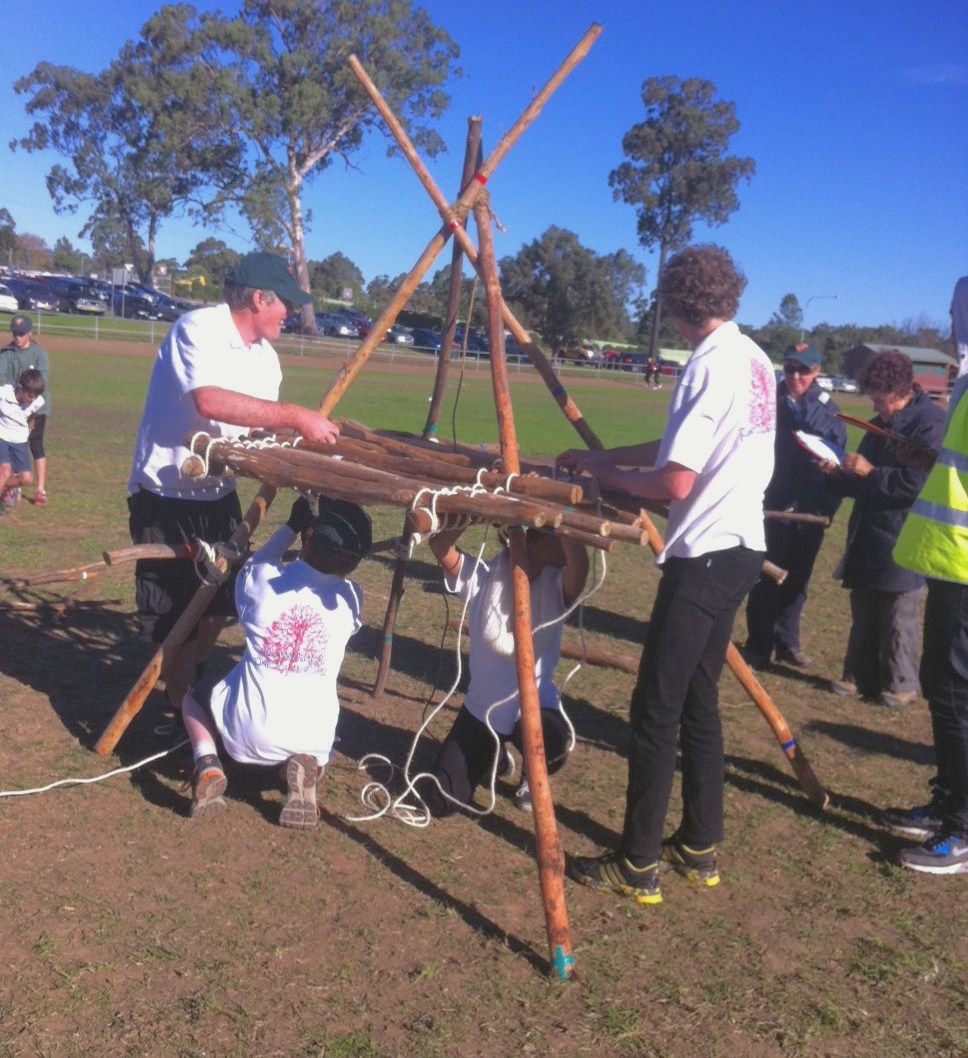 The second part of this activity required one of the pathfinders to stand on the stool and send a message using semiform (flags) to another pathfinder. The Illawarra Pathfinders passed this activity with almost no mistakes. This activity was a highlight for a number of the Pathfinders who said they enjoyed this particular activity.