God Answers the Question, “Why Am I Here?”

Shannon Creasy believes “God is a magnet;” throughout our lives, He’s constantly pulling us to Himself.  However, it’s taken a series of events for Shannon to come to this realisation. 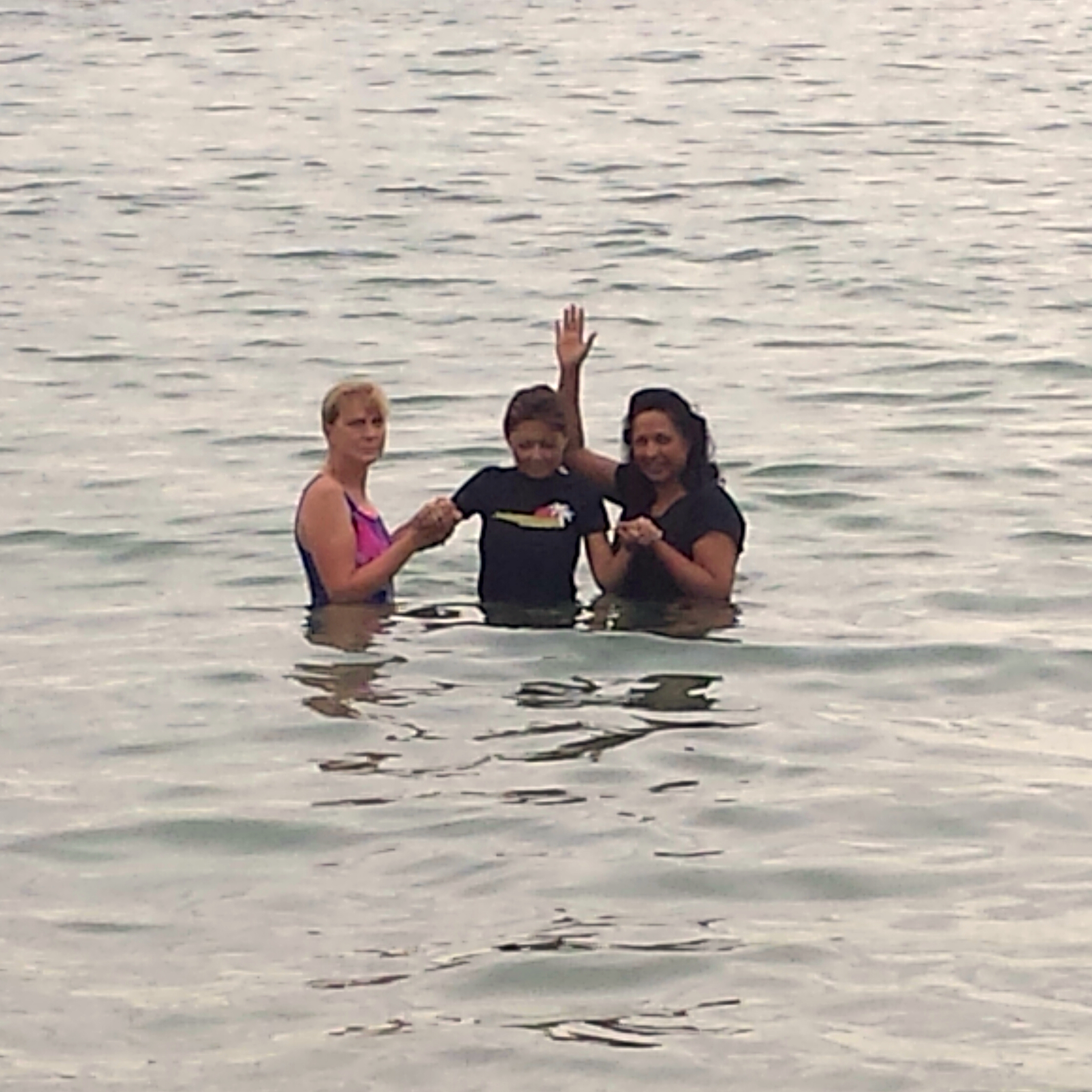 “There’s something uncanny about God’s timing,” Shannon said, while sharing her story.  A very reflective person, Shannon kept asking the question, ‘why’ throughout her life.  One day, when she asked this question, she actually received an answer.

“While I lay awake at 3:00 am in the morning, I found myself asking, yet again, the existential questions we all often ask ourselves.  ‘Why am I here?  Do I have a purpose? Where is my life going?’  Only this time, when I asked the question, I was hit with an overwhelming sensation to return to nursing studies.  I started researching various courses; Avondale was one of them.

Later that evening I spoke with my husband about my strong desire to return to a profession with which I had previously been very disheartened.  My husband basically said it was a crazy idea that would be filled with challenges.  He was concerned for me. I tried to put this urge to pursue nursing to rest, however, the feeling was overwhelming.  Around this same time, my neighbour, Lucy Choong, was holding a street party, which I was determined not to attend. But Lucy was determined.  She contacted me three times to get a reply from me.  One day she saw me driving my son to school, and she stopped my car.  She came straight over to the car and asked if I would attend the party.  Somewhat flustered, I said yes!  Lucy had no intention of evangelising that evening; she simply had this overwhelming conviction to unite the neighbours.  Little did she know, her persistent invitation would result in a return to faith and a baptism.

After being unable to deny the urge to return to nursing, I somehow, ended up at Avondale College listening to a lecture by Dr Drene Somasundram.  It was later revealed to me that Drene and Lucy were friends.  Furthermore, Drene was married to Kellyville Adventist Church’s minister, Pr. Martin Vukmanic.  (I would later attend their church.)

Confirmation of the Calling

Looking back, both Drene and Lucy were monumental in strengthening my calling to nursing and solidifying my understanding that “the calling” was indeed from God.  Lucy told me, “Shannon, as a Christian, I don’t believe in coincidences…”  I pondered this statement many times and believe that in God’s perfect timing, I met two people who were great Christians in action.  They shared the belief, which is dear to my heart, of empowering others. I believe it is my ever strengthening relationship with God that has led me back to nursing and the opportunity to travel to Atoifi in the Solomon Islands to serve and learn more about nursing care to people with so little.  Indeed, being at Avondale has only solidified my faith further; I am humbled and blessed by the knowledge I have gained and the amazing Christians that have done so much to serve God.”

In the end, Shannon’s belief was confirmed.  God is a magnet.  And through these situations, even throughout her entire life, He was there, just waiting to draw her to Himself.