Learning How to be ‘People of God’ at the Youth Rally 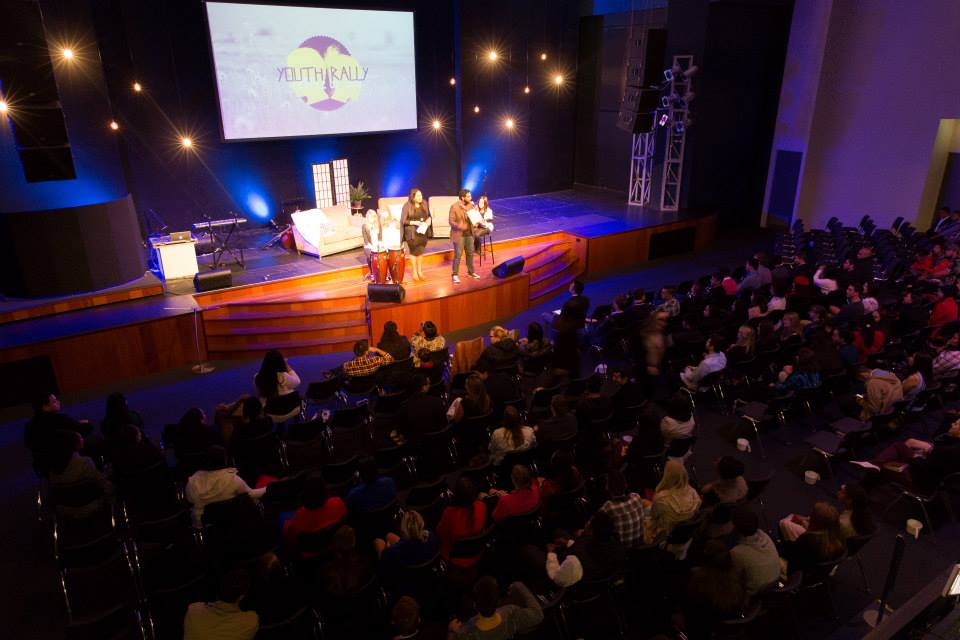 Youth Rallies bring to mind bigger, better church services, with better music, more people, more action and entertainment.  Except this time, it wasn’t about any of that.  If the minimised sound of the bands was any indication of the focus of this Youth Rally, then it was all about stripping everything back to basics and taking a stark look at reality.  It was all about heart-to-heart talks as Yvonne Hypolite of the North New South Wales Conference and Pr. Joseph Khabbaz of the South Queensland Conference got real with the attendees.

This time, Youth Ministries of the Greater Sydney Conference determined to move beyond a bigger-better-church mentality by offering something different.  The second Youth Rally of 2014 on 14 June 2014 was a three-in-one program that featured something for everyone, with 2 praise teams, 2 hosts, 2 speakers, 2 rooms and 2 worship services all under the banner of “People of God.”

As participants entered the venue for the event, they were greeted with the smiling faces of Josh Woods, Pastoral Assistant of Youth Ministries and Hope Chomczynski, Departmental Assistant of Youth Ministries.  With their warm welcome, they invited the guys to join the worship group upstairs, and the ladies to join the worship group in the auditorium. Josh recounts a concern the planning team had saying, “People didn’t know beforehand that they would be separated by their gender.  We were slightly concerned [how it would work] if people brought non-church friends of the opposite gender or a significant other of the opposite gender. Initially, we got a few confused looks, but in the end, people were quite receptive.”  The young men’s room was packed out, and Josh says it was positive to see so many people in attendance.

Maddison Chan of Kellyville SDA Church not only “loved the theme of the Youth Rally but also thought the idea of splitting up the boys and girls was great.”  As she remembers, “The girls focused on what it meant to be a woman of God, while the boys looked at how to be a man of God.”  There were also separate praise and worship services.  Maddy said “It was a really cool thing to be able to worship with my sisters in Christ and connect under one name!”

Praise leader, La-Dean Malifa, who lead out in the singing with the young ladies described the music as “really pulled back” in comparison to other praise and worship services she’s participated in.  “Normally there is a full band, but the organisers wanted it to be minimal in terms of instruments so there was one person on the congos, one on guitar and me leading the singing.” In thinking of the experience, La-Dean said it was more intimate this way. Because of the set-up, she observed “the girls were more open to sing and laugh.” 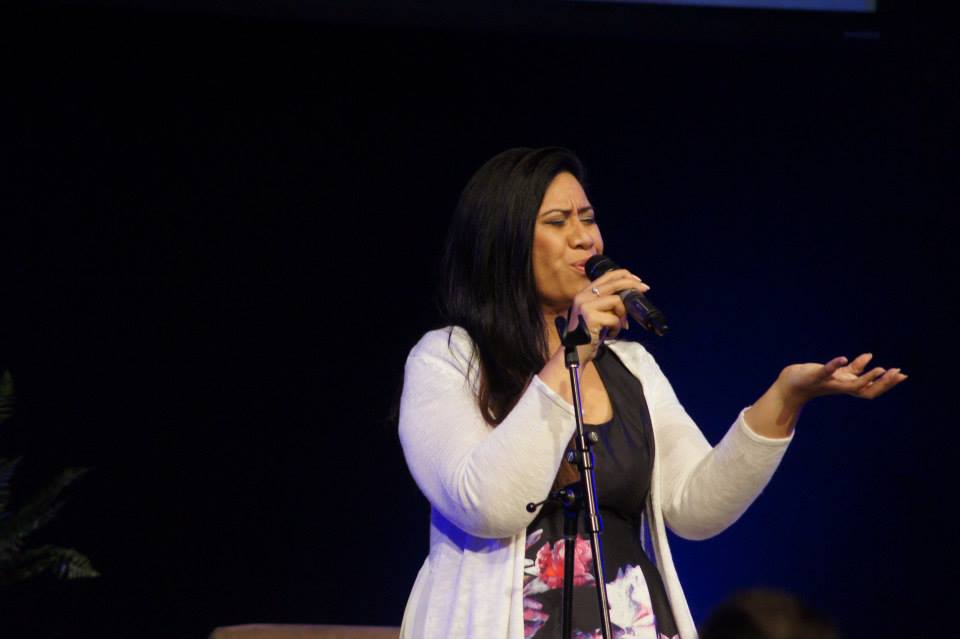 God’s Working in the Background

And for her, as a worship leader, this is the most important thing.  She shared, “Whenever I do worship leading, it’s a serious thing.  These aren’t just songs.  These songs are ministering to these young people.  My goal is always that at the end of the day they just sing – from the hardest of hearts to the coolest person that would never sing.  My goal as a worship leader is that they would not care and just sing.  And even if they didn’t, it’s all good because God’s working in the background anyway. I love worship when you cut out the music and you just hear the people sing.  And this time, I could hear them!”

While the ladies were in their own space praising God, the men were fellowshipping together with Pr. Joseph as he presented an honest message about masculinity in God’s eyes.  He shared, “There is a lot of confusion today around the subject of masculinity. Being tough is not about getting tattoos or 20-inch biceps. Toughness in Scripture is described as defending the weak and vulnerable in society, being assertive and not passive in the market place of ideas and treating women, especially those who have been abused by men, with honour and respect. Jesus is the greatest example of true masculinity, and I encourage all young men to study His life and teachings and walk in His footsteps”

Two Sides to Every Story

After the separate services, the two groups were brought back together for a Couch Discussion.  To create a comfy environment, couches transformed the stage into a comfortable space, where the two speakers sat and fielded questions from the two hosts of the service.

Another attendee, Valerie Donat appreciated the way the service was organized.  Yvonne Hypolite’s focus was how to be a Proverbs 31 woman, while Pr. Joseph focused on being a man of God.  Valerie stated “Coming back together and having the interview session with both speakers was great as you could hear opinions form both sides.

Following the Couch Discussion, the attendees were invited for the best type of fellowship of all: a meal.  While Youth Rallies in the past have featured breakfast, this one, which turned everything on its head, featured lunch, followed by Youth Leadership Training. 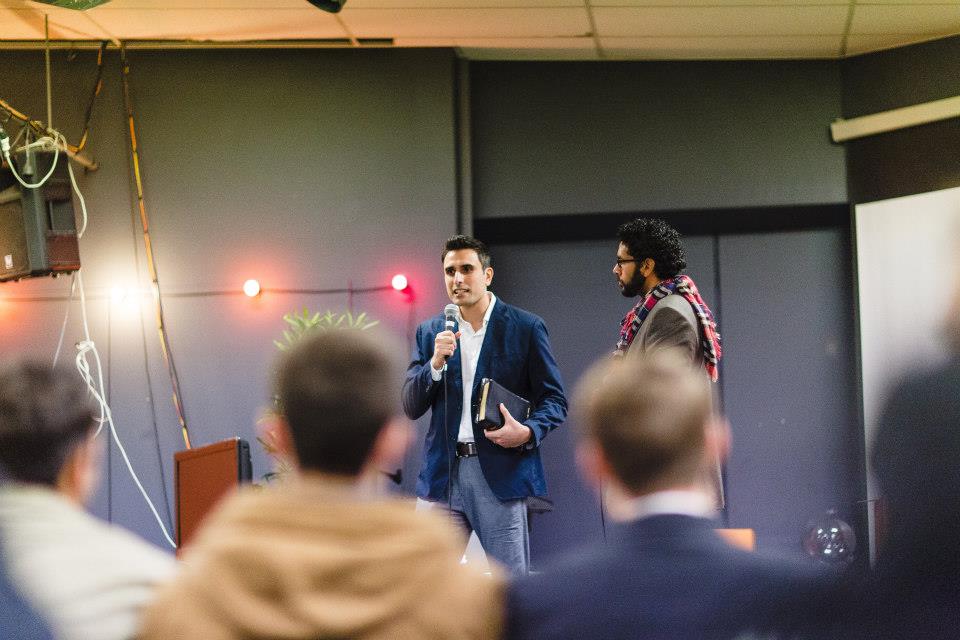 What Does it Take to Engage with the Millennial Generation

As Youth Ministries of the Greater Sydney Conference focuses its attention on resourcing churches and youth leaders, they will begin to offer regional YLT (Youth Leadership Training) Sessions throughout the Conference.  The first is scheduled for:

Where: Wetherill Park Church
When: July 23 @ 6:30 (light meal provided with training from 7:-9pm)
Who: All Youth Leaders, Youth Leadership Teams, Church Pastors and persons involved in or with a passion for senior youth ministry.

Contact Youth Ministries of the Greater Sydney Conference at 02 9868 6522 for more information.