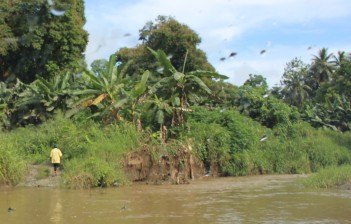 The Greater Sydney Conference is involved in various partnerships with the Solomon Islands, including collecting clothing, raising money to send several containers of medical, educational and evangelistic supplies, organising fly ‘n’ builds and leadership development and collaboration between departmental directors and pastors in Greater Sydney and the Solomon Islands.  This is Michael Worker’s report of the progress of his trip.

On Thursday when I arrived I attended the board of Betikama Adventist College and then after dinner I took worship for the Staff and Students.  Last Year Betikama had the best academic results for Form 7 in the Solomon Islands.  We should be proud to have the leading school in the country.  Currently it has an enrolment of 500 which is full.  They turned away 200 applicants this year due to having no more places.

On Friday morning I met with the office staff and then the departmental team.  I was able to share the Greater Sydney Conference Vision and also the report that I presented to the AUC Year End meetings to help them better understand our Conference.  Coming out of our departmental meeting, we have decided that on the day before I return home to Australia we are going to have a strategic planning day with the Administration and Departmental team to help them prepare for the coming quinquennium.  (They have their Session this year).

Friday Night I took vespers for the Maranatha Church which currently meets on the mission compound.  They were celebrating communion.  They are currently in the process of building their own church.

On Sabbath morning I preached at Kukum Church, which is the largest Adventist Church in the Solomon’s.  It seats about 1,000 people.  Then on Sabbath afternoon I presented a discipleship seminar, using material that has been developed in GSC over the last few years by Brendan Pratt.  This was well received by the Pastors and Members present. 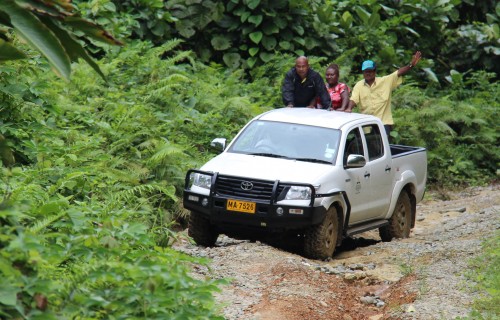 On Sunday we travelled out to Tenakoga High School, which is about 2 hours east of Honiara and has some of the most interesting roads I have driven on.  Some of my 4-wheel-driving enthusiast friends would have been jealous.  I will attach a couple of images for you.  Tenakoga is the School that Kellyville Church and Hills Adventist College are currently serving through their mission trips each September, and they are so grateful for the support that they received last year and are looking forward to the team coming again this year.  I was greeted by some student ‘warriors’.  Stanley, a boy in Year 7 could not stop smiling the whole time he was supposedly attacking me.  I was greeted with wonderful hospitality.  I spoke to the students and staff both last night and again this morning and was asked to pray for God’s blessing over the school numerous times.  The Education Director said that the impact of the visit from Hills last year was amazing.  The behaviour of the students, their academic results and their willingness to dress in clean uniforms has all lifted as a result of the work that was done.  The team built a boys ablution block and taught the locals how to build it so that they could build their own girls ablution block.  The girls block is almost completed and is to the same standard as the one the Australian team built.  I was very impressed with their work.

This afternoon we are about to go and visit a number of new church plants around Honiara before we head off on a plane and a canoe ride tomorrow to the next stop on our tour. 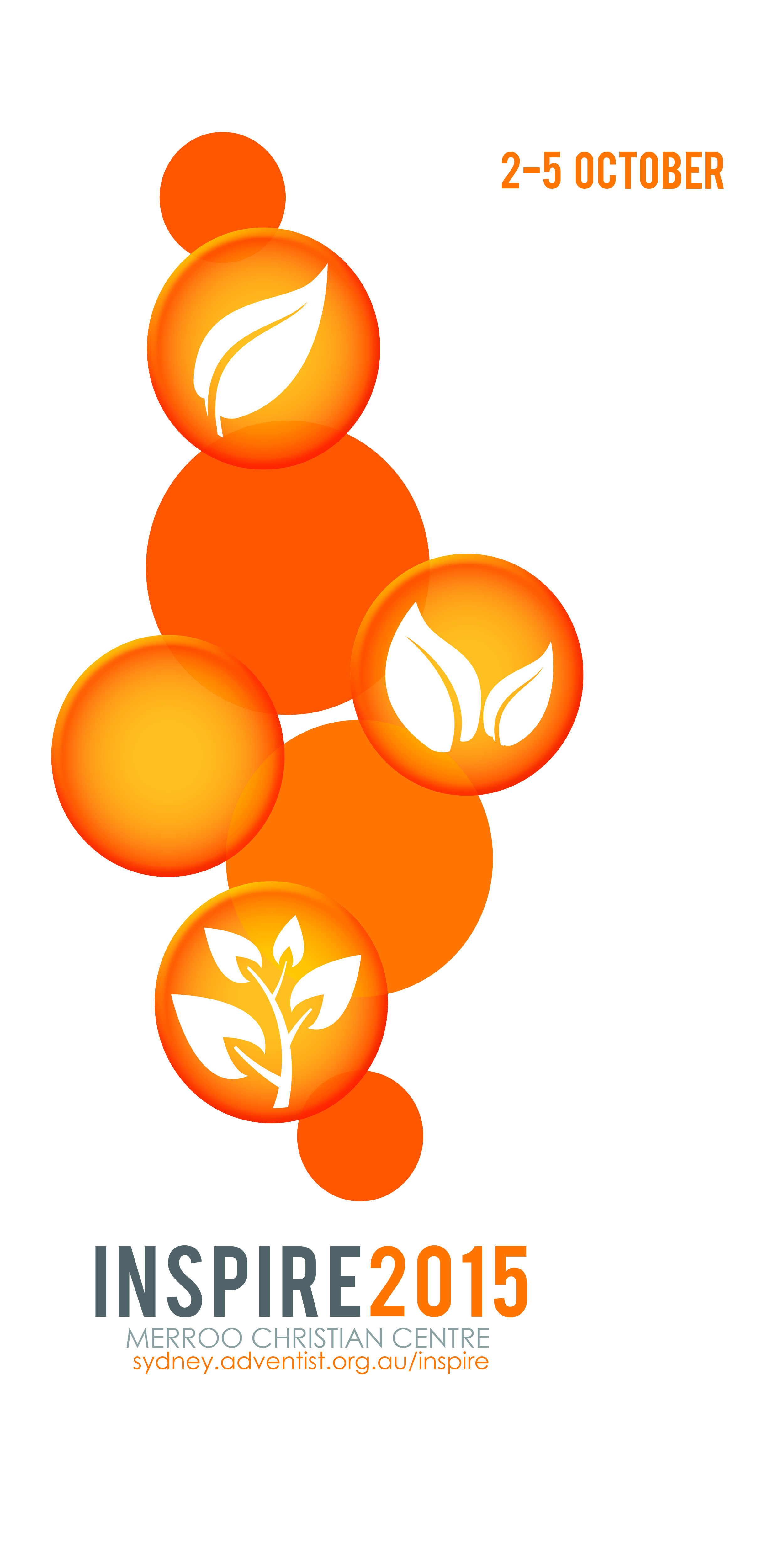