The performance capabilities of the human body are incredible. Athletes today push through boundaries we once thought humanly impossible.  This past term saw our Sydney Adventist Schools hold numerous opportunities to push themselves in athletic events, competitions, and challenges and see what they were capable of.

“Some of our kids are talented enough to have a chance to play in some of the highest levels of their sport,” says Jessica Lee, Head of Primary at Macarthur. One of the Year 12 students from Mountain View Adventist College also competed in the competition. CIS Rugby League is part of the Christian Schools Sports Association.

Two students from Macarthur Adventist College were able to attend a rugby camp and compete in a Combined Independent Schools (CIS) Rugby League game versus a Parramatta under 17s team. The school sponsored the camp that the students got to attend. “This is a really big deal for them, and we wanted to support them.”

Our students continue to strive and push through their physical limits, but Chaplain Landry Patti is quick to point out it is about more than just physical capabilities. “It’s about meeting our kids where they are in their cognitive development… about teamwork. At this stage, as an individual, these kids know about winning and have the desire to win, which in return builds their self-esteem and confidence in their ability and their skills.” 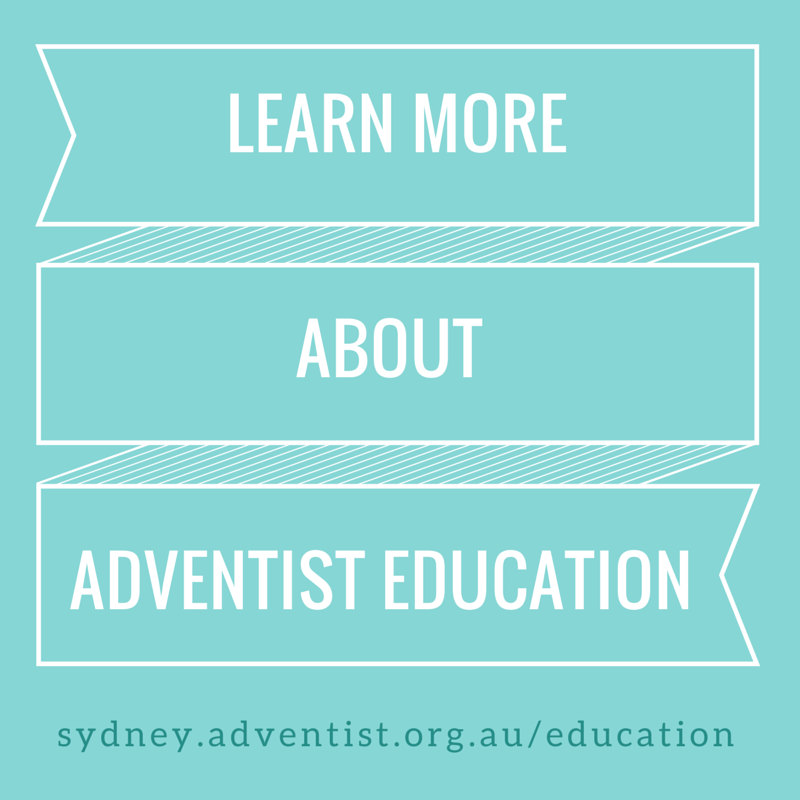